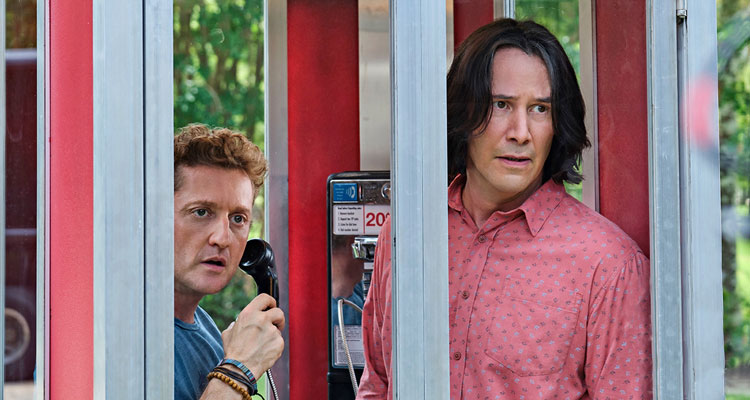 Courtesy of Entertainment Weekly, we have our first look at the highly anticipated comedy/sci-fi threequel, BILL AND TED FACE THE MUSIC. The images reveal Bill and Ted (Winters and Reeves), the return of William Sadler‘s iconic Death, along with Samara Weaving  as Bill’s daughter Thea Preston, and Brigette Lundy-Paine  as Ted’s daughter Billie Logan. Also joining the gang on their time travelling adventures will be actor-musician Kid Cudi as himself. 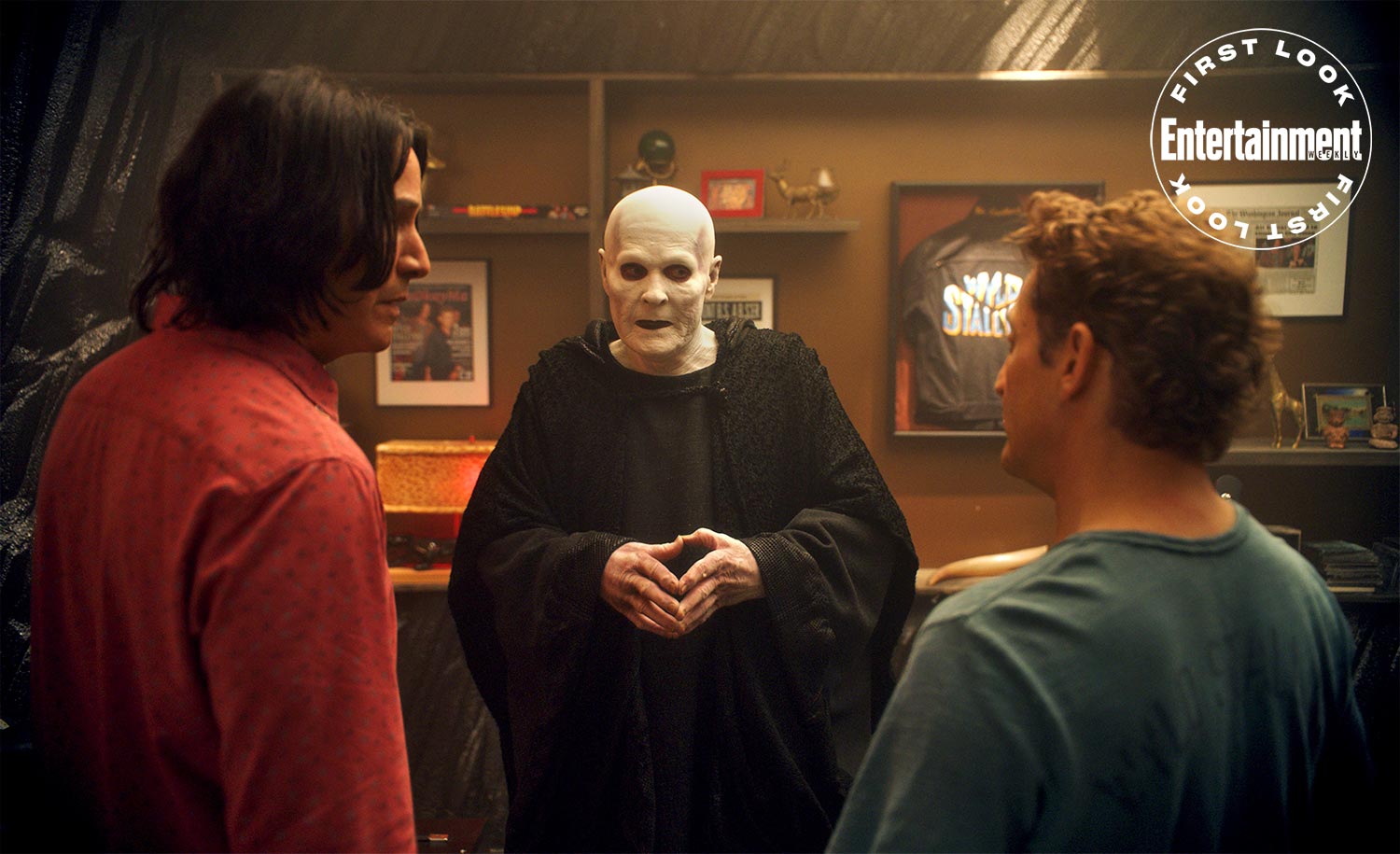 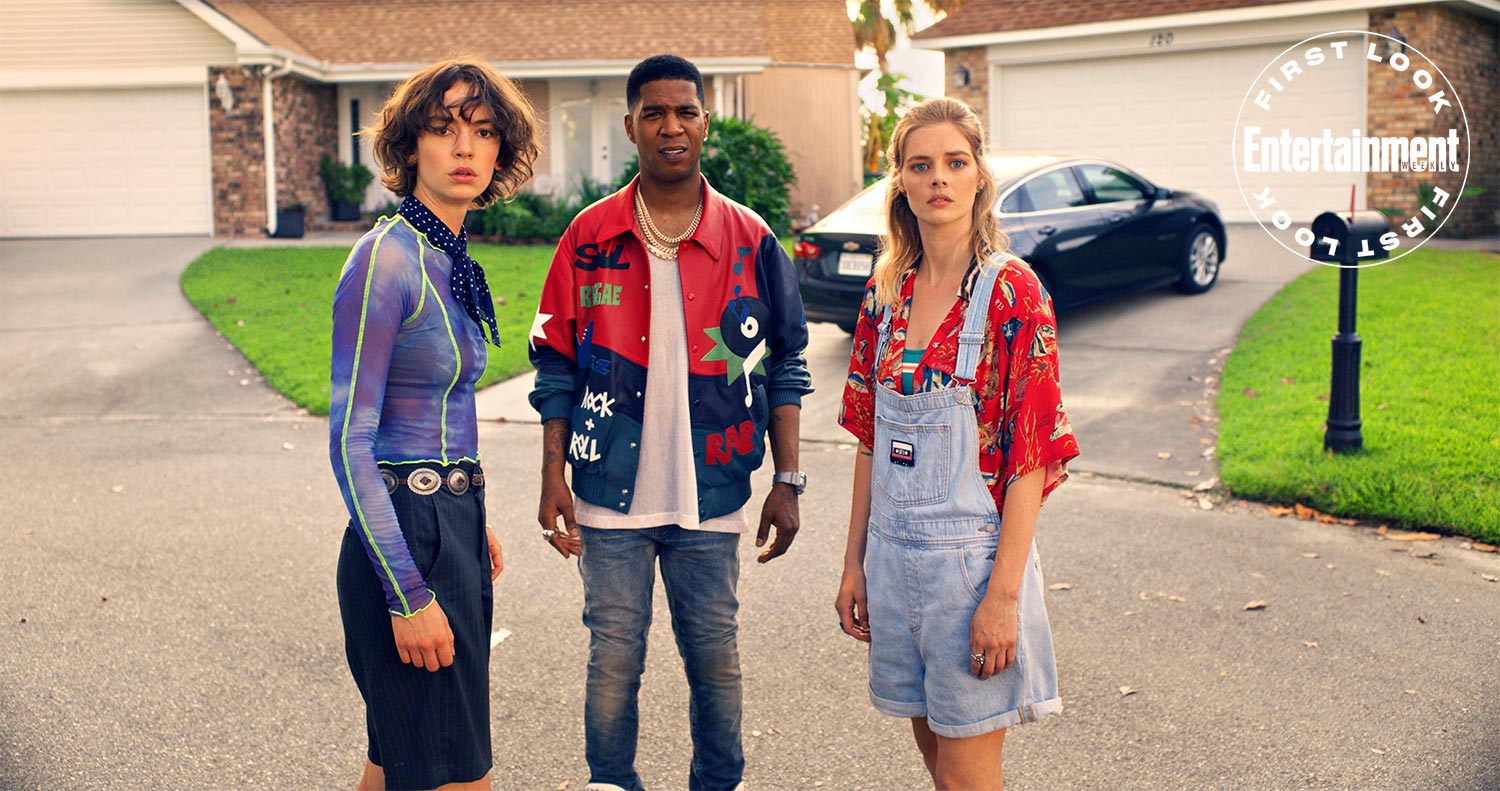 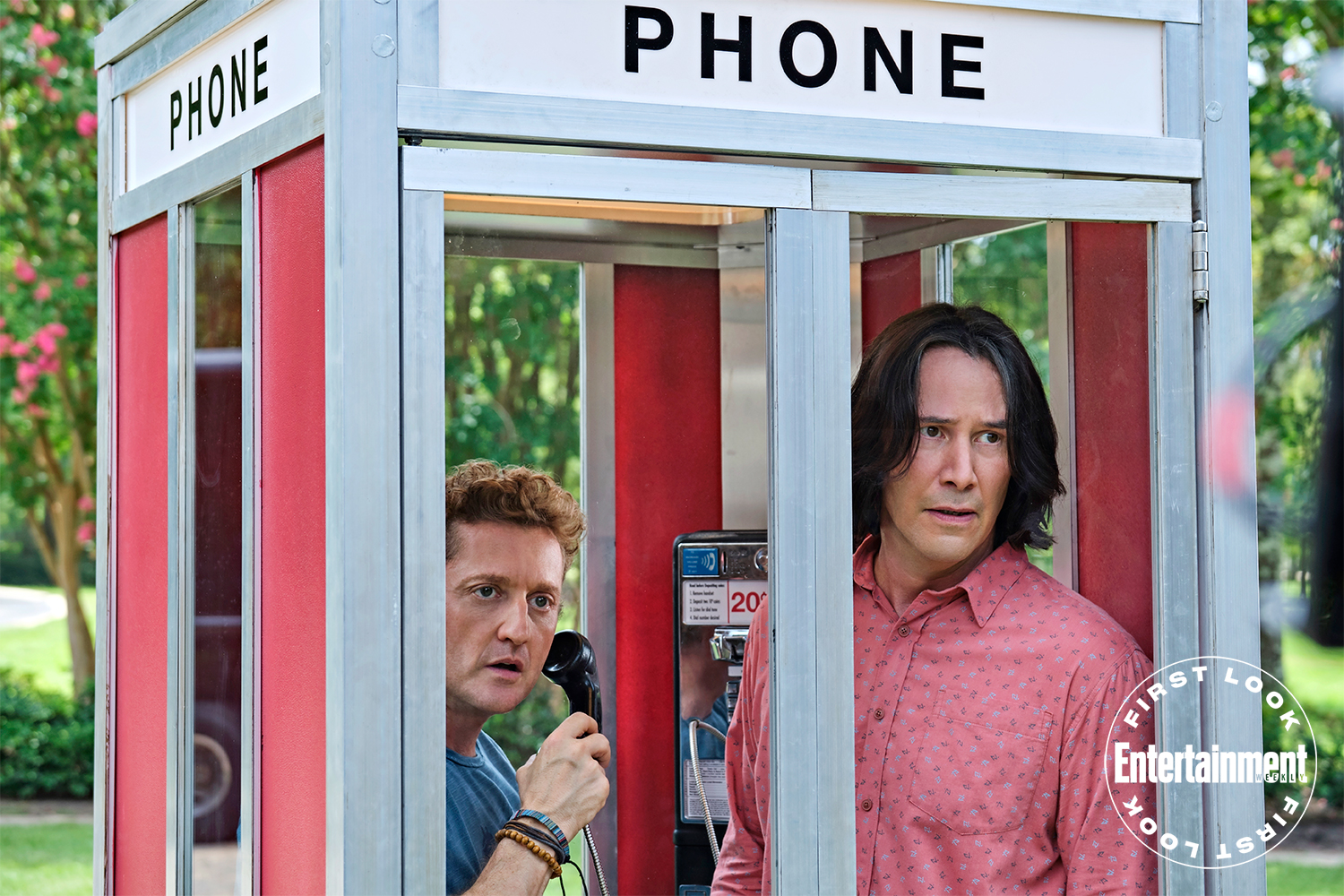 Following 1989’s ‘Bill & Ted’s Excellent Adventure’ and 1991’s ‘Bill & Ted’s Bogus Journey,’ the stakes are higher than ever for William “Bill” S. Preston Esq. (Winter) and Theodore “Ted” Logan (Reeves). Yet to fulfil their rock and roll destiny, the now middle-aged best friends set out on a new adventure, when a visitor from the future warns them that only their song can save life as we know it and bring harmony to the universe.

BILL AND TED FACE THE MUSIC is released in Irish cinemas August 2020.