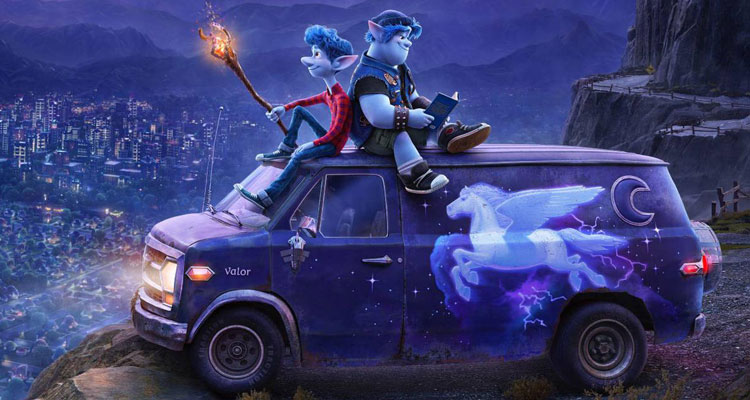 The folks over at Disney-Pixar have unveiled the official trailer for their next original film, the suburban fantasy ‘Onward.’ Directed by Dan Scanlon (‘Monsters University’) the animated comedy adventure features the voices of Chris Pratt, Julia Louis-Dreyfus, Octavia Spencer and Tom Holland. Check out the trailer below. 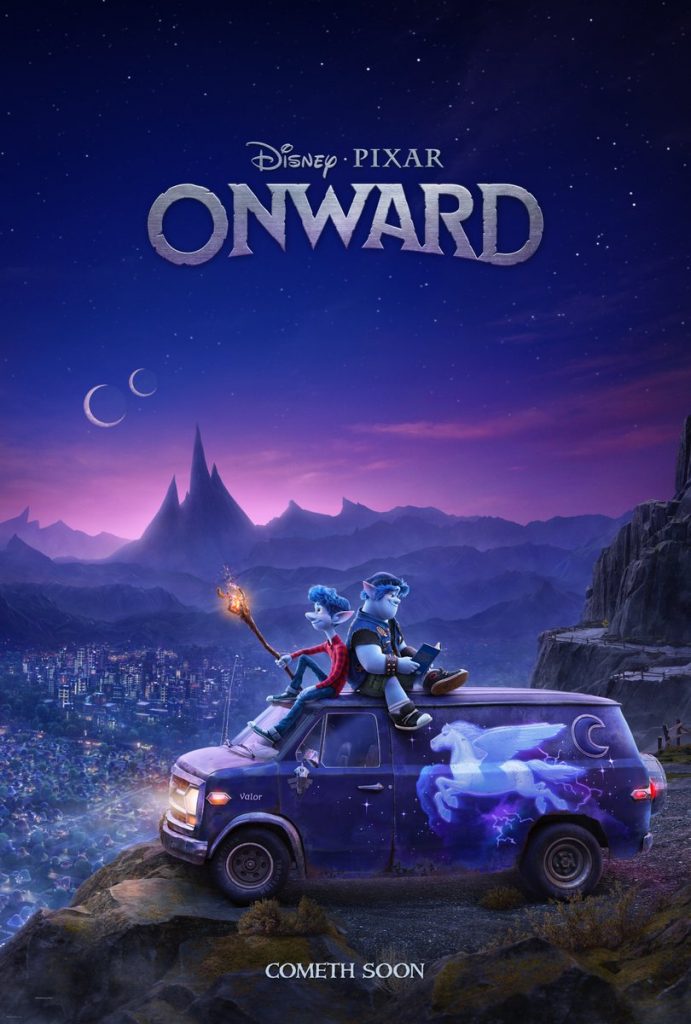 In Disney and Pixar’s ONWARD, two teenage elf brothers embark on an extraordinary quest in a van named Guinevere to discover if there is still a little magic left in the world. Featuring Tom Holland as the voice of Ian Lightfoot, and Chris Pratt as the voice of Ian’s older brother, Barley.