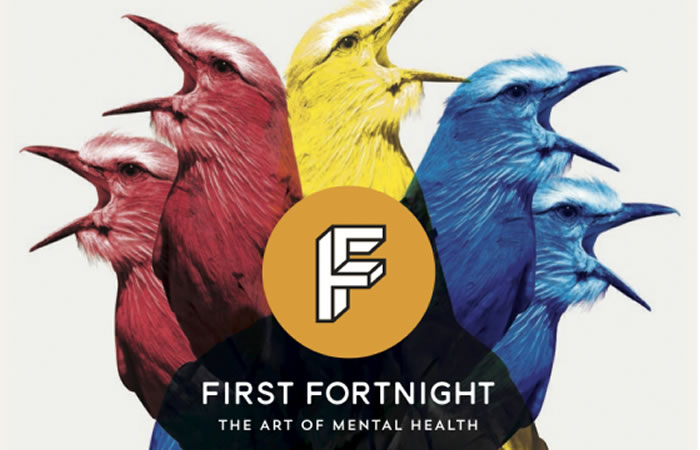 As well as ‘If Elected’, a discussion on what the political parties will do for mental health in this election year – which takes place in Dublin on January 13 in partnership with Mental Health Reform – movies as part of it’s programming, including  the acclaimed Brian Wilson biopic ‘Love and Mercy’, starring Paul Dano and John Cusack, Disney Pixar’s ‘Inside Out’ and new films ‘Gabriel’ and documentary ‘Buried Above Ground’.

A children’s workshop around the themes of emotion expressed in the movie ‘Inside Out’ will take place at the festival, as well as the Irish premiere of ‘Gabriel’ starring Rory Culkin; the European Premiere of ‘Buried Above Ground’, a new documentary exploring Post Traumatic Stress Disorder, in association with Science Gallery Dublin; comedy from Alison Spittle; award-winning theatre productions Big Bobby. Little Bobby & Overshadowed (in association with BodyWhys); Co-Motion – a musical walking experience; stunning visual arts and dance events; and much, much more.

RTÉ TV and Radio presenter Eoghan McDermott, who is an ambassador for First Fortnight, said of the festival: “I’m delighted to be an ambassador for First Fortnight. First Fortnight’s call to challenge mental health stigma is something that really resonates with me. Like many people, there have been times in the past when I’ve been depressed and unsure how to get better or who to turn to.
“I know what it’s like to feel like you can’t ask for help. I know what it’s like to be embarrassed by your own feelings, but I also know what it feels like to have that weight lifted off your shoulders by talking to someone. Talking helps. There is no shame in experiencing a mental health problem, it happens to a lot of us.
“I’m delighted to join the call of First Fortnight and all the great artists and acts taking part in this year’s festival to make 2016 the year when we end mental health stigma.”

Check out the full line up for this two-week festival at http://www.firstfortnight.ie

The festival will once again be centred around Dublin but will also host dance, theatre and film events in Galway, Wicklow, Limerick, Cork and Kildare.