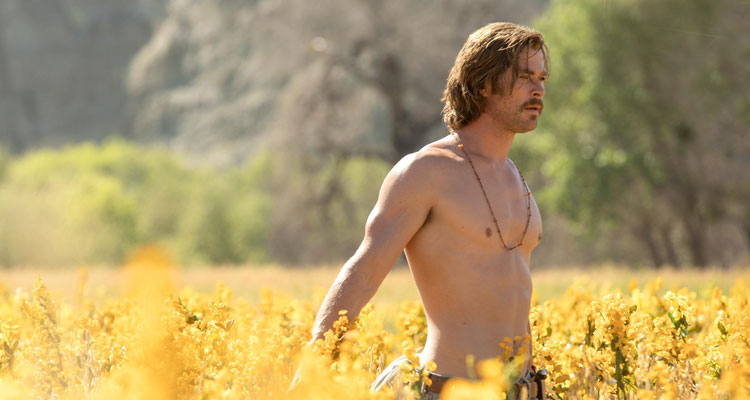 Hitting Irish cinemas October 12th, writer-director Drew Goddard’s ‘Cabin In The Woods’ follow-up brings together seven strangers, each with a secret to bury, at Lake Tahoe’s El Royale, a rundown hotel with a dark past. Over the course of one fateful night, everyone will have a last shot at redemption… before everything goes to hell.

Among the gathered rogues: a down-on-his-luck priest (Jeff Bridges), a singer named Darlene Sweet (Cynthia Erivo), an impressionable Southern girl (Cailee Spaeny) and her older sister (Dakota Johnson), a vacuum cleaner salesman (Jon Hamm), and — perhaps most enigmatically — a charismatic and shirt-averse cult leader, played by Chris Hemsworth. The seventh is The El Royale’s young concierge, who is played by Lewis Pullman.

Check our the first images from the film below, courtesy of Entertainment Weekly and Empire. 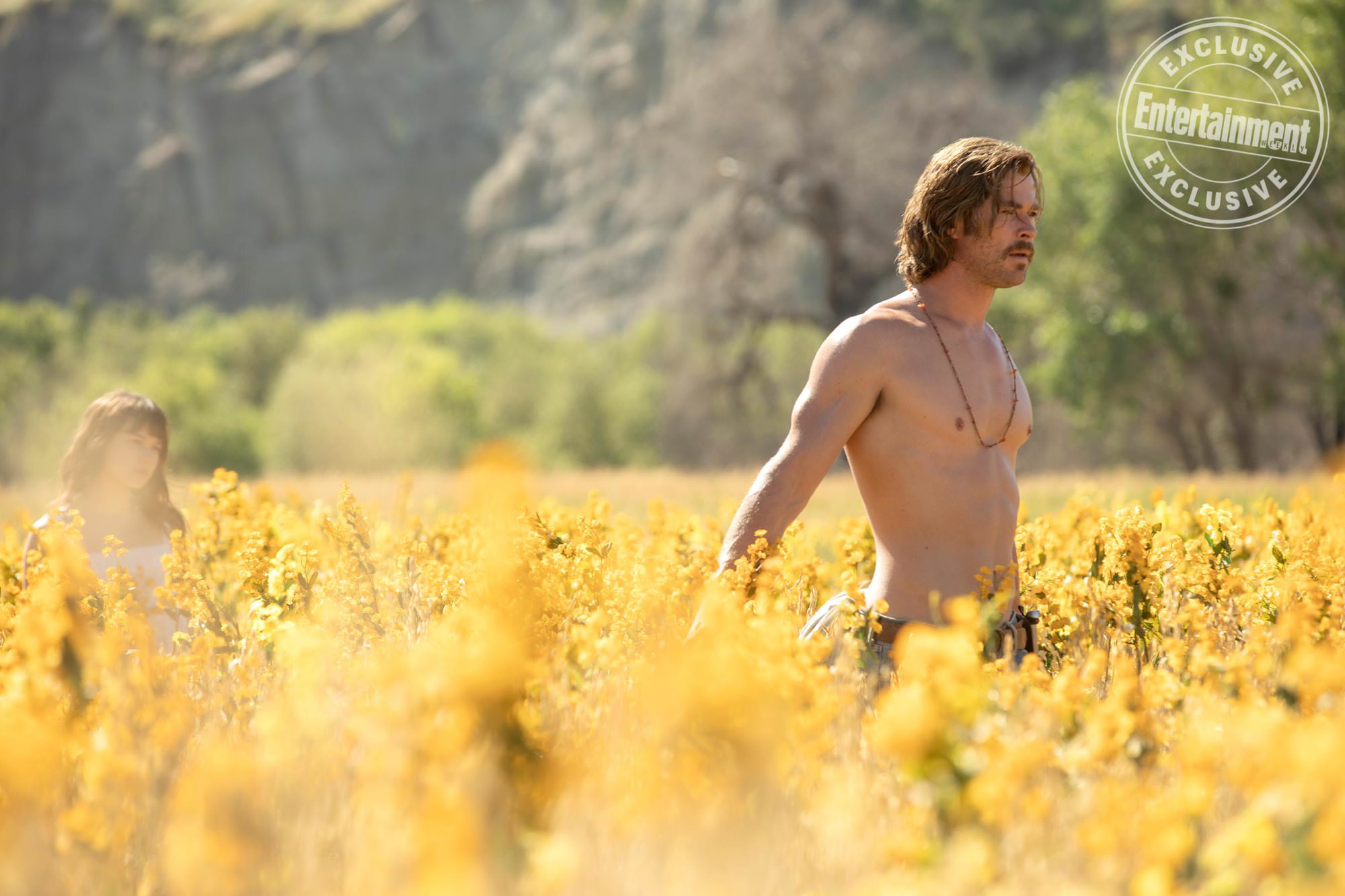 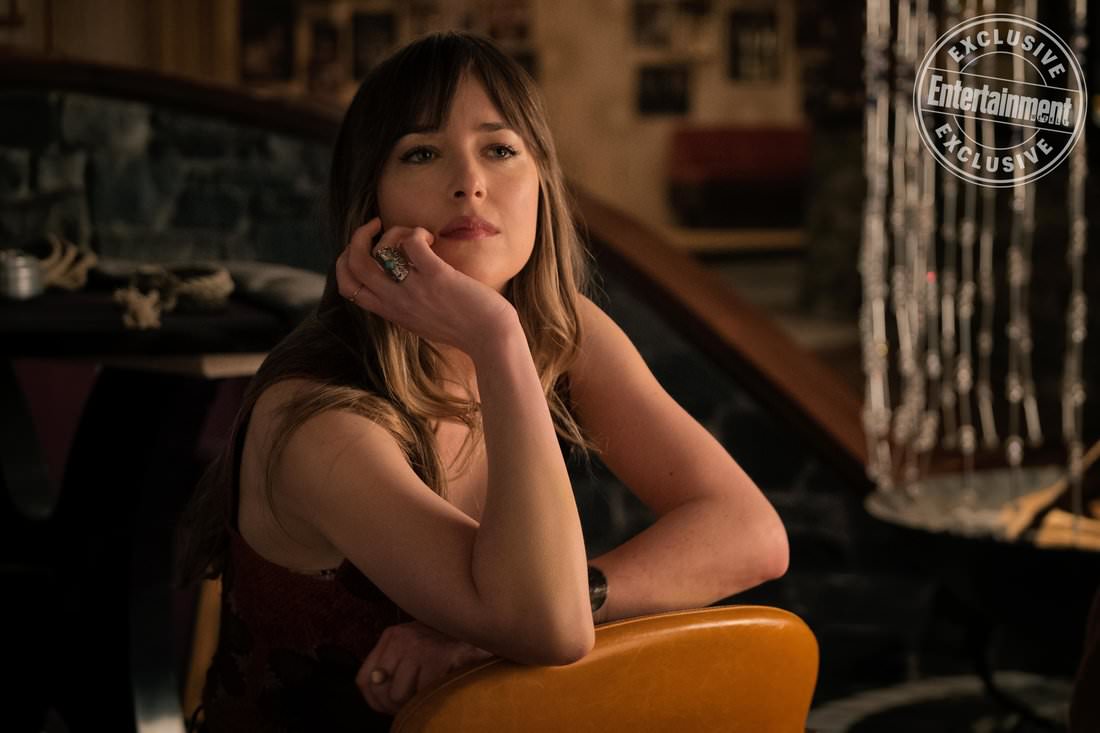 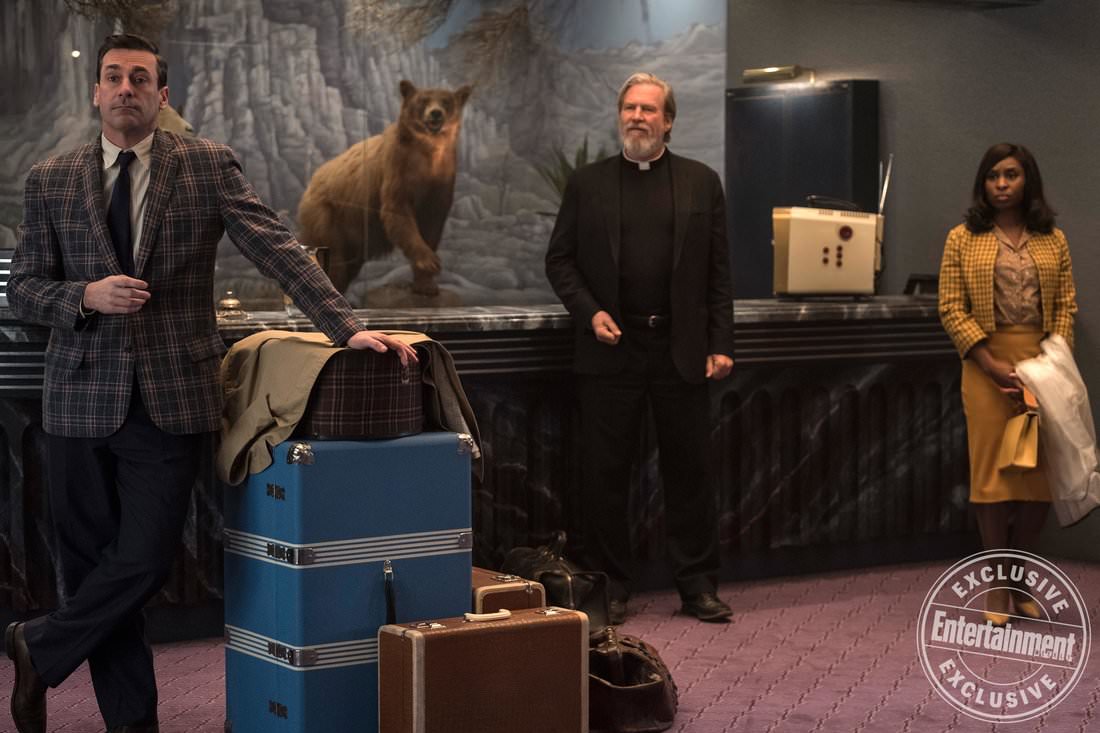 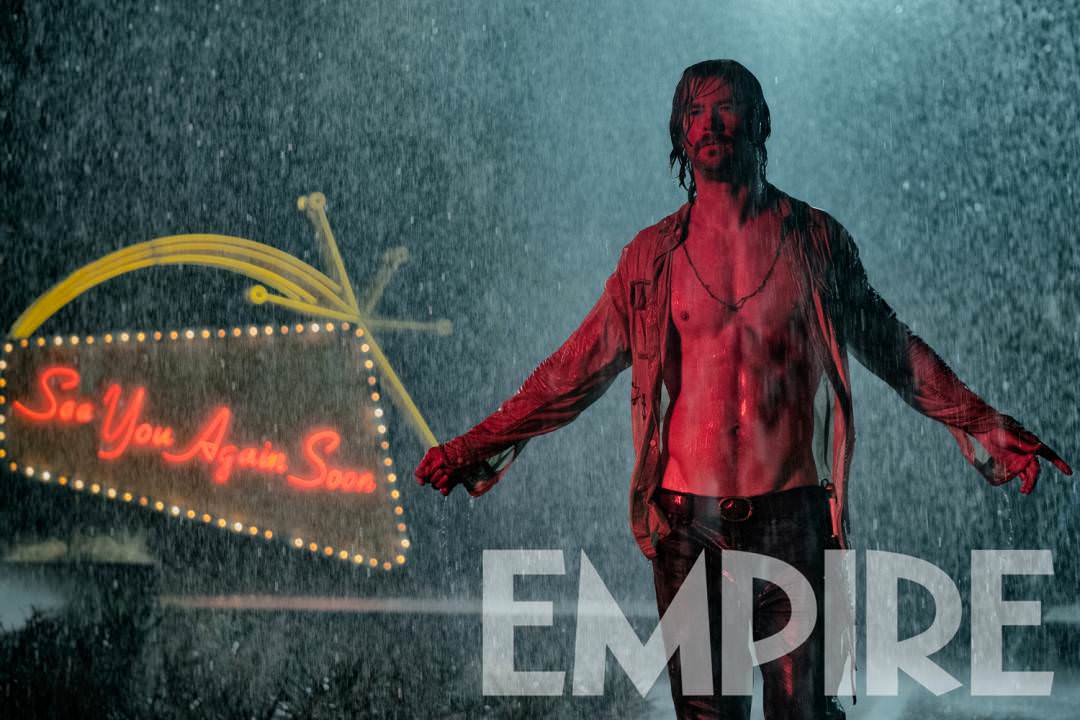 BAD TIMES AT THE EL ROYALE is in Irish cinemas from October 12.