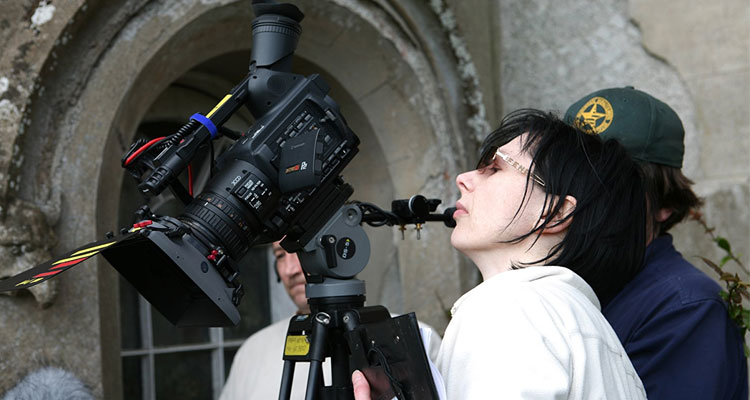 Award-winning Irish filmmaker Fiona Ashe (‘Shades of Gray,’ ‘Save Tara Valley’) is set to direct the independent feature film ‘The Irish Layover,’ with filming to take place in Ireland and Los Angeles next year.

Penned by Tom Hass, the comedy-drama centres on Irish commercial airline pilot Danny Reilly who gets stranded in LA with his flight crew of misfit friends due to a baggage handlers’ strike. After travelling the world and exploiting every city’s local bar, Danny realises his adventurous antics and notorious wild partying during layovers are costing him his most valued relationships.

Mary Patel of Jet Set Pictures and Edwina Forkin of Ireland’s Zanzibar Films are on board to produce.