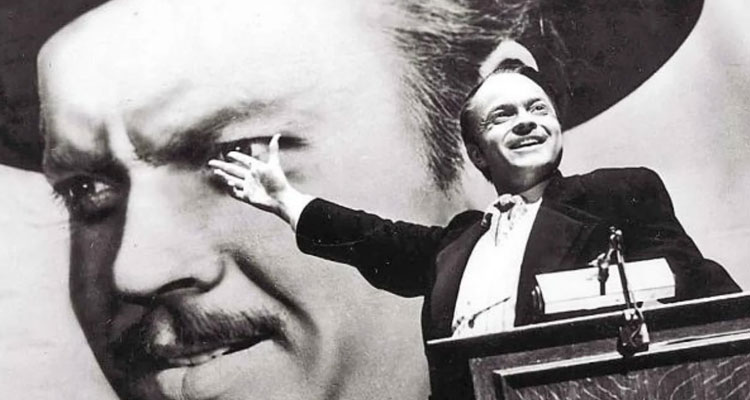 ‘Gone Girl’ and ‘The Social Network’ helmer David Fincher has signed on to take the director’s chair for ‘Mank,’ a biopic revolving around ‘Citizen Kane’ screenwriter Herman Mankiewicz that has Gary Oldman starring.

Per Variety, the project is based on a script by Fincher’s late father, Jack, and will reportedly follow Mankiewicz’s tumultuous development of the ‘Citizen Kane script alongside director Orson Welles. Despite the film’s critical success, the script was the only part of the film to win an Oscar.

Filming is scheduled to begin in November, with Fincher also producing alongside Cean Chaffin and Douglas Urbanski.