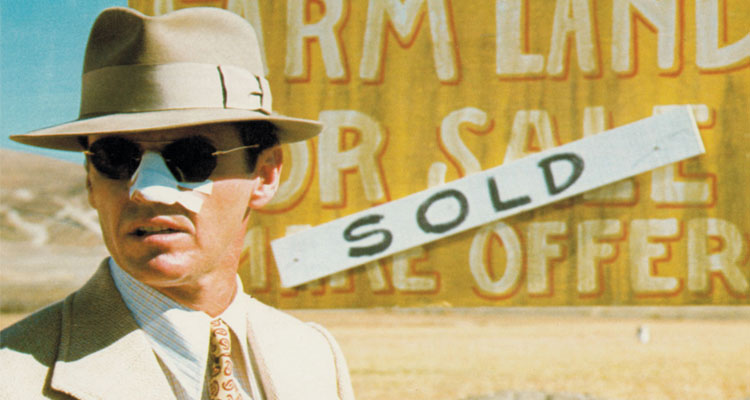 David Fincher and veteran screenwriter Robert Towne are reportedly working together on a pilot script for a prequel series to Roman Polanski’s classic neo-noir mystery ‘Chinatown.’

Penned by Towne and Polanski, the 1974 film starred Jack Nicholson as Jake Gittes, a private detective hired to expose an adulterer, only to find himself caught up in a web of deceit, corruption, and murder.

The prequel series, which is in development over at Netflix, will focus on a young Gittes as he plies his business in a town where the wealthy and corruption involves areas like land, oil and gangs.

The plan is for Fincher to executive produce alongside Towne and Josh Donen, with Fincher possibly directing the pilot episode.