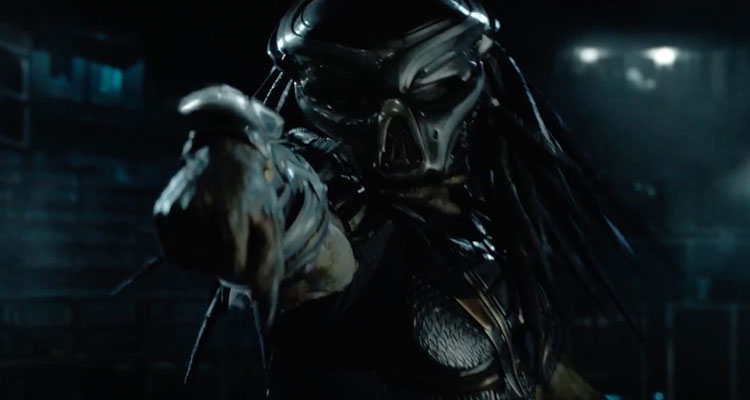 “Gentlemen! They’re large; They’re fast; and fucking you up’s their idea of tourism” One last epic trailer for the September 14th release has arrived online, however we suggest you hold off watching it as the trailer is pretty spoilerific. From the outer reaches of space to the backwoods of southern Georgia, the hunt comes home in Shane Black’s explosive reinvention of the Predator series. Now, the universe’s most lethal hunters are stronger, smarter and deadlier than ever before. And only a ragtag crew of ex-soldiers and an evolutionary biology professor can prevent the end of the human race.

THE PREDATOR is at Irish cinemas from September 14th.