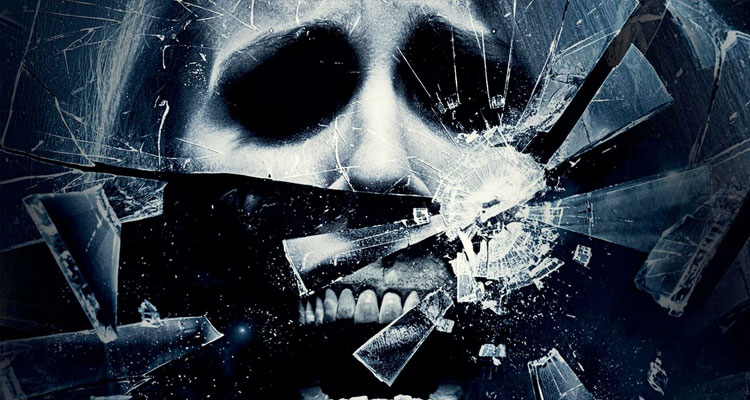 ‘Final Destination,’ the supernatural horror about a small group of people who escape impending death only to bumped off by Rube Goldberg-style setpieces, turns 20 this month. Now, everyone is talking about where the franchise will go next.

Back in 2019, it was revealed that Marcus Dunstan and Patrick Melton, the twisted minds behind ‘Saw IV,’ ‘V’ and ‘VI,’ ‘Saw 3D’ and ‘The Collector,’ had been brought on board to shape the script for a sixth installement. However, things have been quiet since then. Thankfully, franchise producer Craig Perry has shed some light on the new film.

Talking to DigitalSpy, Perry said, “We’re toying with having it take place in the world of first responders: EMTs, firemen, and police. These people deal with death on the front lines every day and make choices that can cause people to live or die. We rely on their good judgment, expertise, and calm demeanour. So why not put those people in the nightmare situation where every choice can bring about life and death – but now for themselves? We’re thinking that world might be an interesting way into a Final Destination movie, and one which can also generate unique set pieces in a very credible way.”

Franchise creator Jeffrey Reddick also spoke with DigitalSpy, adding “I’ve been talking to Craig, and the concept behind it is unique. I think reboot is probably too strong of a word, it makes it sound like they’re going to change everything, but it’s definitely a Final Destination movie. Craig is the master of coming up with crazy openings and set pieces. He’s told me a couple of things that happen in this one, and it’s going to be a lot of fun. It’s not going feel like cash-grab Final Destination film.”

Based on an unproduced spec script by Reddick, originally written as an episode for ‘The X-Files,’ 2000’s ‘Final Destination’ starred Devon Sawa as a teenager who cheats death after having a premonition of a catastrophic plane explosion. He and several of his classmates leave the plane before the explosion occurs, but Death later takes the lives of those who were meant to die on the plane. The film spawned four sequels, as well as a series of novels and comic books.