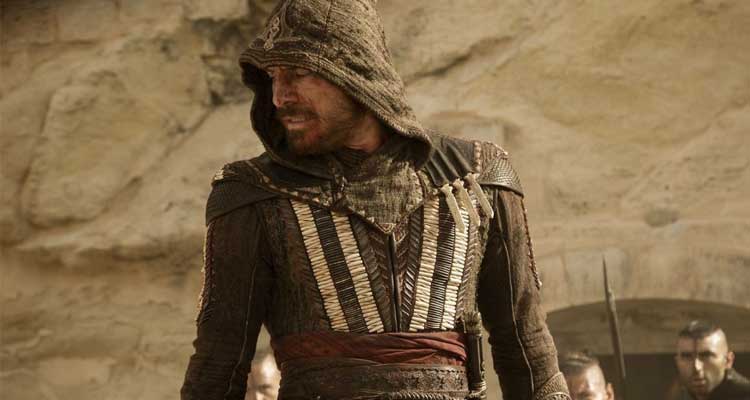 Final ASSASSIN’S CREED Trailer Is The Best One Yet

Get ready to enter the Animus with new footage from the January 1st release.