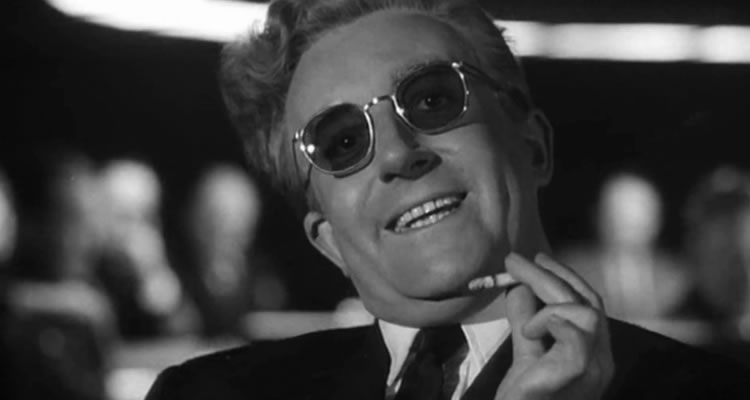 Films Set in One Day

GET UP AND GO is released in Irish cinemas this week. Directed by Brendan Grant, the film follows Alex (Peter Coonan) and Coilin (Killian Scott) as they spend 24 hours making choices that will affect the rest of their lives.
With this in mind, Movies.ie took a look back at some of the best films set in just one day.

FALLING DOWN
William ‘D-Fens’ Foster (Michael Douglas) is having a bad day. Not only has he been laid off from his job, and banned from seeing his child by his ex-wife, but the air-conditioning in his car fails as he is driving across LA for his daughter’s birthday party. This is the final straw for William, who sets out the right some of the wrongs he sees in the world.
It could be argued that everything William faces is a first world problem – and it is, to a degree – but we have all had those days where nothing goes right, no matter how hard we try. Over the course of a few short hours, William goes from a man trying to make things right to a man at the end of his rope. Of course we hope that this tragic character will have a happy ending, but we all know the universe doesn’t work that way, don’t we?!

EMPIRE RECORDS
When Lucas (Rory Cochrane), night time manager of indie music store Empire Records learns that the store is to be sold to a big chain, he gambles the store’s takings… And loses. Joe (Anthony LaPaglia), the store’s owner, soon finds out about the loss, but is distracted from dealing with the crisis by the impending arrival of superstar Rex Manning (Maxwell Caulfield), who is doing a signing at the store that day. Although the rest of the staff know something is up between Joe and Lucas, they are too caught up in their own lives, and their quests for love, acceptance and sex to fully comprehend what’s going on around them.
EMPIRE RECORDS did not do especially well in cinemas when it was first released, but thanks to a killer soundtrack, fantastic dialogue and one of the most manic days ever captured on screen, EMPIRE RECORDS has become something of a cult classic. One thing is for sure, when the staff of the coolest record store in town are having a bad day, you know hijinks are going to ensue.

DR STRANGELOVE OR: HOW I LEARNED TO STOP WORRYING AND LOVE THE BOMB
United States Air Force Brigadier General Jack D. Ripper (Sterling Hayden) orders a nuclear attack on the Soviet Union without the authorisation of the President, and chaos ensues. General Buck Turgidson (George C. Scott) initially tries to recall the planes en route to the Soviet Union, before deciding that the US should be the ones to strike first, even if it means triggering a Russian bomb that would render the Earth uninhabitable for 93 years. As time ticks down, and hope of averting the bomb becomes slight, the most important men in Washington begin to consider other options.
Stanley Kubrick’s over the top black comedy is perhaps the definition of a cinematic bad day, since the fate of the entire world hangs in the balance as the most powerful men in the US scramble to protect themselves, and their egos. As well as bringing us powerful and hilarious political satire, DR STRANGELOVE has also given us Peter Sellers’ wonderful multiple character performances, and some wonderful and iconic quotes, including ‘Gentlemen, you can’t fight in here! This is the War Room!’ and ‘Mein Führer! I can walk!’

MAGNOLIA
Set over the course of one day, a dying father, a male caretaker, a famous son, a police officer in love, a boy genius and an ex-boy genius are set on a crash course, where they cannot help but become involved in one another’s lives.
MAGNOLIA is a film that examines the role of chance in our lives, as it is down to chance that most of these characters even met in the first place. Set to the music of Aimee Mann, the film is also an examination of the relationships we form and the ones we are stuck with, and what a difference a day can make. The film struggled at the box office, although it was critically well received, and has ended up on many Best Of… lists since its release.

FERRIS BUELLER’S DAY OFF
Ferris Bueller (Matthew Broderick) decides to skip school by convincing his parents he is sick. Having persuaded his best friend Cameron (Alan Rick) to go on an adventure with him – on the condition they take Cameron’s father’s car – the two are joined by Ferris’ girlfriend Sloane (Mia Sara) and hit the road to Chicago. Little do the gang realise, as they cavort through art galleries and join the Von Steuben Day Parade, that the entire school believes Ferris is dying… Other than principal Rooney (Jeffrey Jones) and Ferris’ sister Jeanie, who are out to prove, once and for all, that Ferris is no good.
Although many films set in one ay are about crises or bad decisions, FERRIS BUELLER’S DAY OFF is more about taking a chance and embracing life before it passes you by. The film was hugely popular at the time of its release, and its air of good natured mischief has made it a cult classic over the years.