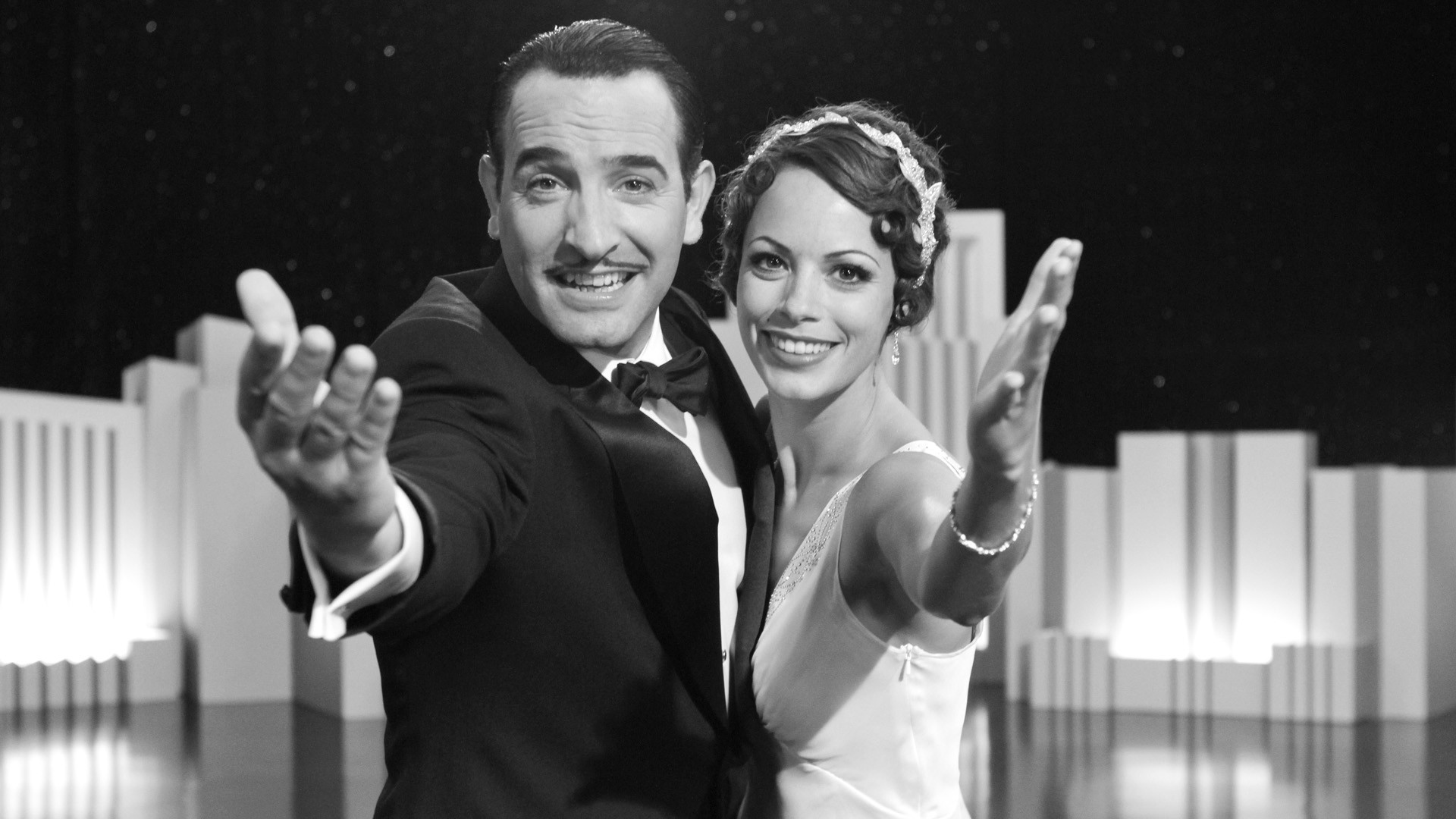 This week, BIG GAME is released in Irish cinemas. The film, which stars Samuel L. Jackson, Felicity Huffman, Jim Broadbent and Victor Garber is an exercise in nostalgia, tell the story of a young boy rescuing the President of the United States from a plane crash, and calling to mind the great adventure flicks of the 1980s, including THE GOONIES, FLIGHT OF THE NAVIGATOR and ET: THE EXTRA TERRESTRIAL.
With this in mind, Movies.ie decided to take a look back at some of the best films about nostalgia for the past…

THE WORLD’S END
The final film in The Cornetto Trilogy is one that is filled with nostalgia for better days gone by. Simon Pegg plays Gary King, a man who enamoured with his school days that he gathers all his friends together to complete the pub crawl they set out on in their final day of school. The trouble is, that this coincides with an alien invasion, and Gary and his friends become humanity’s only hope for survival.
THE WORLD’S END is not only a film that deals with a nostalgic lead character, but it is filled with music from the 1990s – when Gary and his friends would have been in school – including music from The Soup Dragons, The Happy Monday, Blur and Primal Scream. As well as this, the film is filled with nostalgia for the previous two Cornetto Trilogy films, bringing much of the cast back together, and recreating gags from the earlier films, including a disastrous attempt to jump over a fence.

MIDNIGHT IN PARIS
Woody Allen’s 2011 film focuses on Gil (Owen Wilson), who finds a mysterious way to travel back in time to the 1920s, when Paris was filled with intellectuals and writers, as he struggles to gain fulfilment from his career as a Hollywood screenwriter.
Using time travel as a device, Woody Allen makes MIDNIGHT IN PARIS a nostalgic look back at the roaring 20s in Paris, and the conversations Allen himself would perhaps have liked to have with the literary greats of the past; Zelda Fitzgerald (Alison Pill), F. Scott Fitzgerald (Tom Hiddleston), Ernest Hemingway (Corey Stoll) and TS Eliot (David Lowe). The film is a romantic and funny look back through the ages, and breathes life into names we only associate with great works, and not the people behind them.

PLEASANTVILLE
Gary Ross’s first film as director, PLEASANTVILLE, stars Tobey Maguire as David and Reese Witherspoon as his twin sister Jennifer, who find themselves transported into their favourite 1950s TV show; Pleasantville. The longer David and Jennifer spend in Pleasantville, the more their influence over the fictional word begins to show…
While PLEASANTVILLE is a film about repression and freedom, it is also a nostalgic throwback to the 1950s, where teens would date and hold hands, share a malt in the diner and live a chaste and pleasant life. Of course, the film throws all of this into chaos with the arrival of the two interlopers, but much like BACK TO THE FUTURE, the film takes obvious pleasure in recreating the charm of 1950s America. As well as this, the film has a wonderful soundtrack that includes ‘Be-Bop-A-Lula’ by Gene Vincent, ‘Take Five’ by The Dave Brubeck Quartet, and ‘At Last’ by Etta James.

HIGH FIDELITY
After his long term girlfriend Laura (Iben Hjejle) breaks up with him, the heartbroken Rob (John Cusack) gets in touch with his ex-girlfriends, in attempt to figure out what went wrong.
HIGH FIDELITY, based on the book by Nick Hornby and directed by Stephen Frears is a film that operates on nostalgia. Not only is Rob viewing his former girlfriends with the benefit of distance, and therefore romanticising their every detail, but the film is filled with fantastic music from the past, since Rob is organising his record collection at the time when the breakup occurs (vinyl before it was cool again! Another nostalgic hint!). Not only does Jack Black sing ‘Let’s Get It On’ at the end of the film, but HIGH FIDELITY also includes ‘Ev’rybody’s Gonna Be Happy’ by The Kinks, ‘Crocodile Rock’ by Elton John and ‘We Are The Champions’ by Queen.

THE ARTIST
Jean Dujardin plays George Valentin, a silent movie star who struggles with the move to talking pictures. Meanwhile, the young and talented Peppy Miller (Berenice Bejo), who was little more than a dancer in the Silent Era, finds herself a movie star in the talking era. This juxtaposition sends George into a tailspin of fear, depression and frustration at the seeming end of his career.
Michel Hazanavicius’ love letter to classical Hollywood cinema debuted at Cannes the same year as MIDNIGHT IN PARIS, and was the surprise hit of the festival. The film is a nostalgic look back at the move from silent movies to ‘talkies’, while being a silent movie itself. Nostalgia abounds in Dujardin and Bejo’s wonderful performances, and the characters’ own longing for days gone by is a major theme in the film.

BIG GAME is released in Irish cinemas on May 8th 2015