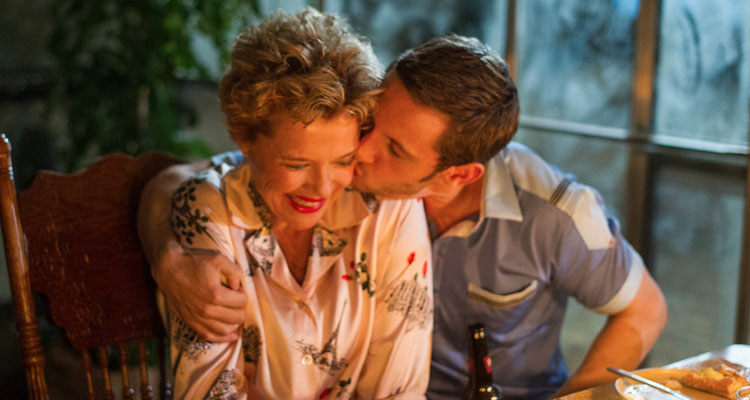 The latest directorial effort from Paul McGuigan (‘Lucky Number Slevin,’ ‘Push,’ ‘Sherlock’), the film is based on Peter Turner’s memoir, and follows the passionate relationship between the British actor and Gloria Grahame, the Hollywood leading lady at the heart of several 1950s hit including ‘The Big Heat’ and ‘Oklahoma!’ 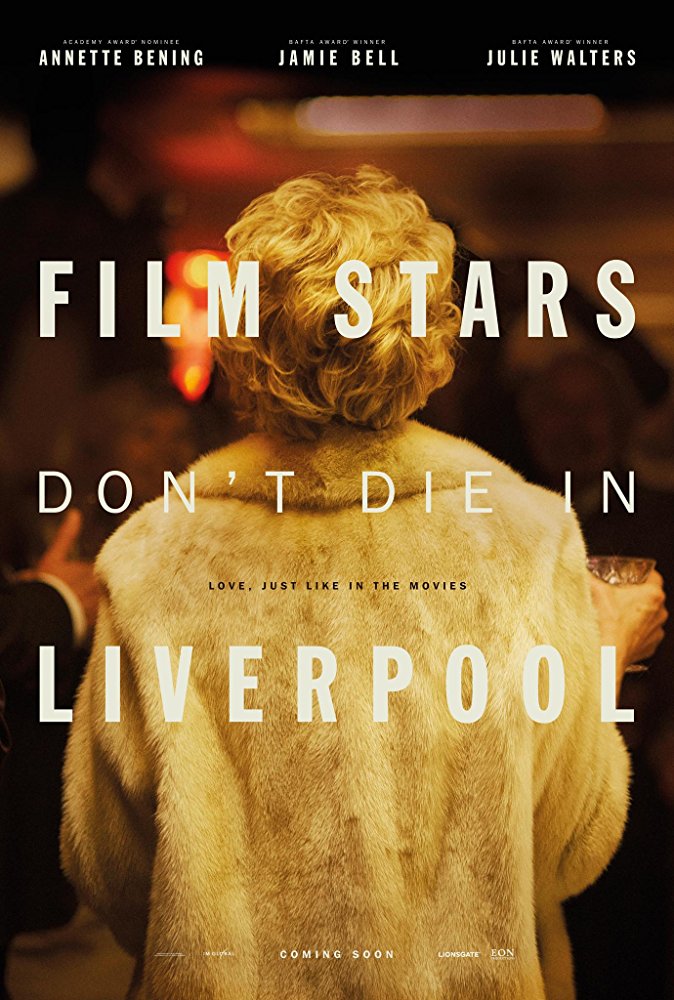 Love, just like in the movies. Liverpool, 1979: What starts as a vibrant affair between a legendary femme fatale and her young lover quickly grows into a deeper relationship, with Turner being the one person Gloria allows herself to turn to for comfort and strength. Their passion and lust for life is tested to the limits by events beyond their control.