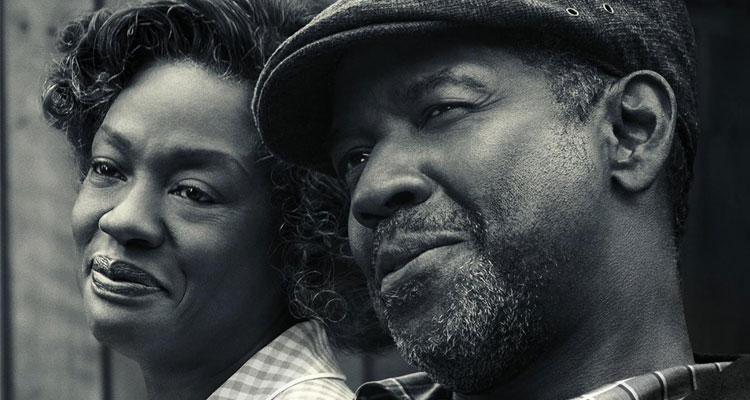 Some people build fences to keep people out, while other people build fences to keep people in. Directed by and starring Denzel Washington, and adapted from the Pulitzer Prize-winning play of the same name, FENCES focuses on Troy (Washington), a former baseball player who struggles to provide for his family as a trash collector in 1950’s Pittsburgh after being denied playing Major League baseball because he’s African American.