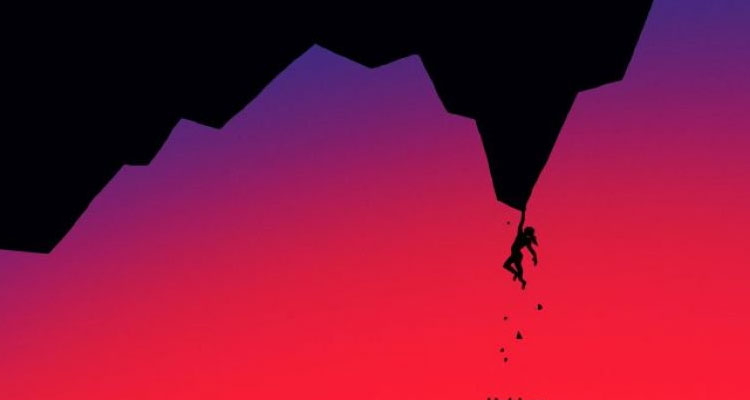 The good folk over at Deadline are hearing word that Ana Lily Amirpour (‘A Girl Walks Home Alone At Night’) has been tapped to take the director’s chair for a reboot of hit action-thriller ‘Cliffhanger.’

Directed by Renny Harlin, the original starred Sylvester Stallone as haunted mountain rescuer who is pitted against a group of criminals who have lost their $100M stash during a plane crash in the Rocky Mountains. John Lithgow, Michael Rooker and Janine Turner also starred.

According to Deadline, the new film will have a female lead, and ‘Aquaman’ and ‘Game of Thrones’ star Jason Momoa is talks for a key cameo.

‘Fast and Furious’ producer Neal Moritz is behind the remake, which has long been a passion project of his. Moritz and his Original Film banner will produce with Thorsten Schumacher and partner Lars Sylvest for London-based Rocket Science