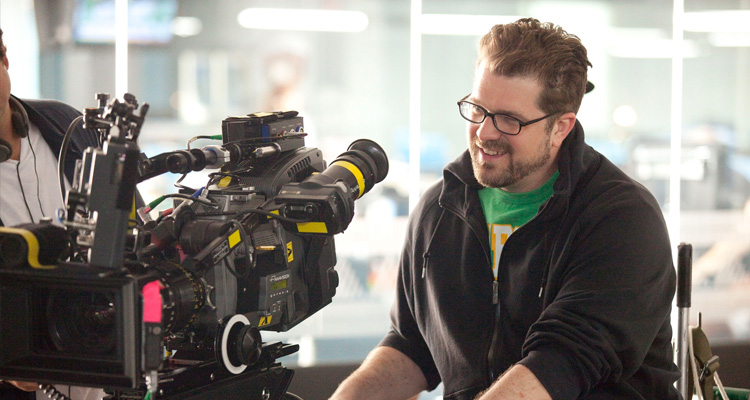 Seen In: The Big Lebowski

While millions of dollars have been spent on campaigns like JUST SAY NO, films like Requiem for a Dream and Trainspotting demonstrate that the best way to keep kids off drugs isn’t to lecture them; it’s to show them the horrifying consequences of a life spent indulging in mind-altering substances. But Trainspotting also brings with it a bonus message. Recall the character of Tommy, who at the beginning of the film had a pretty great life. Not only was he having regular sex with Lizzy, played by Pauline Lynch, but she was kinky enough that she allowed their lovemaking to be taped. That existence shattered into pieces when Renton (Ewan McGregor) and friends decided to take the tape switch it for a recording of a soccer match, leading Tommy to conclude he accidentally returned the sex tape to the video store. Naturally, Lizzy was pretty damn upset at the prospect of her unmentionables being splayed across countless screens, and broke up with Tommy shortly afterwards:

Seen In: The Girl Next Door

Although most people know Elisha Cuthbert as “That annoying chick who repeatedly ruins Jack Bauer’s life,” less of you might recall that she was actually pretty damn irresistable as a young porn star in “The Girl Next Door.” Starring a young Emile Hirsch and a sleazy Timothy Olyphant, actually had its share of laughs and had a sweet message at its core. Hirsch’s Matthew Kidman is a senior headed for Georgetown who has never done anything exciting with his life. So when a smoking hot, wild and crazy girl moves in next door, Matthew becomes completely infatuated with her. But when his friend shows him a tape of Danielle’s latest gig, it upends Matthew’s whole world. When Danielle learns of Matthew’s discovery, she flees back to the comfortable world of adult entertainment. But Matthew, believing she’s the best thing that ever happens to him, goes on a quest to win her back.

As Seen In: Boogie Nights