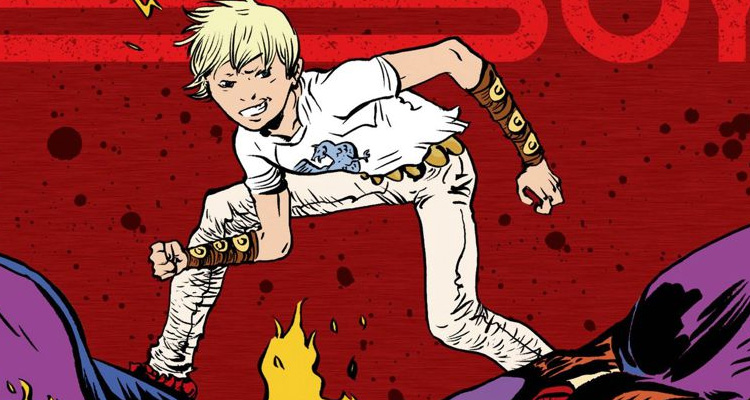 ‘Battling Boy’ centres on a 12-year-old demigod who must rid the dystopian sprawl of Acropolis of monsters and demons following the death of its protector.

The adaptation is set up over at Paramount Pictures with Brad Pitt’s Plan B Entertainment shingle producing.