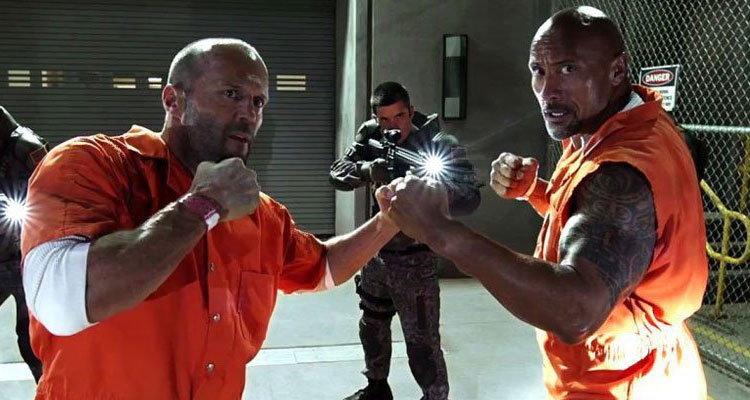 Chris Morgan, who has penned six installments of the blockbuster series, including the most recent, ‘Fast & Furious 8,’ will shape the script for the spin-off, which will focus on Johnson and Staham’s respective characters Luke Hobbs and Deckard Shaw.

Further details are unknown but it was rumoured that the film would revolve around Hobbs and Shaw teaming up to go after Charlize Theron’s Cypher character.

Johnson stepped into the adrenaline-fuelled franchise in the fifth outing and Statham established his military officer turned mercenary character in the sixth film.

DEADPOOL 2 opens in Irish cinemas May 16.