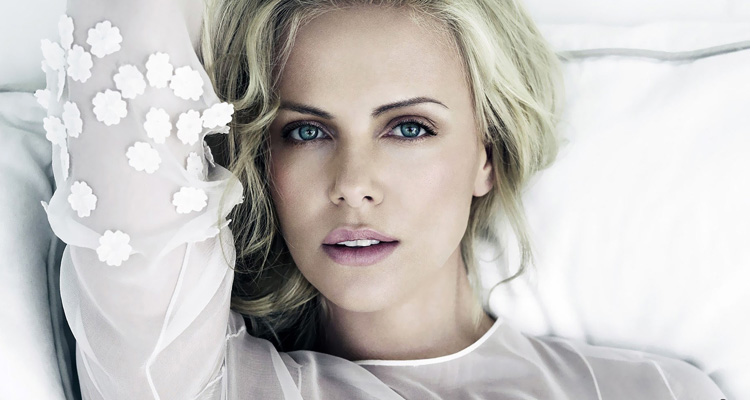 After months of rumours, it has now been confirmed that Charlize Theron (‘The Hunstman: Winter’s War,’ ‘Mad Max: Fury Road’) will play the main villain in the eight instalment of the ‘Fast and Furious’ franchise.

‘Straight Outta Compton’ helmer F. Gary Gray, who previously worked Theron and Statham on the 2003 remake of ‘The Italian Job,’ is directing from a script by Chris Morgan.

Our crew will face its greatest adversary ever in our next film as we welcome Charlize Theron to the Fast family. 4.14.17. #F8