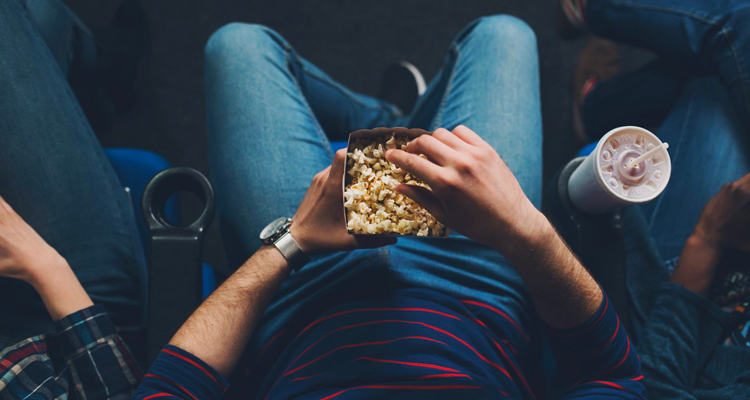 The Plot: Almost a year after the death of her husband, Becky (Grace Caroline Currey) has not yet moved on. An ace climber, she has lost the will to have an adventure. Her friend Shiloh (Virginia Gardner) proposes a death-defying challenge to jolt Becky back to the world of the living. They will climb an aging 2,000 foot radio tower, scatter the ashes of Becky’s late husband and post photos to their social media. They begin their ascent and find it challenging but exhilarating. Getting all the way to the top is one thing. Getting back down to the ground is a very different proposition…

The Verdict: From the producers of tense shark film 47 Metres Down comes… 2,000 Feet Up? That’s the basic premise of Fall, which sees two young women climbing to the top of a radio tower and then finding themselves with no apparent way down. It replaces the sea with a vertigo-inducing height and the sharks with hungry, circling vultures, along with a hearty dash of human conflict thrown in for extra measure. The final result is a film that really shouldn’t work at all, given how dumb the script is and how much the film has changed since a studio got their hands on it and demanded re-edits to get a lower rating for theatrical release. It’s never a good sign when a studio decides to censor its own film for purely commercial purposes. Combine that with the sheer lack of logic to the scenario – climbing an old radio tower with the same rigorous safety standards as The Cassandra Crossing for a laugh and a thrill. And yet… it defies everything to get its moving parts in some sort of thrilling order.

Director Scott Mann and his co-writer Jonathan Frank aren’t kidding themselves here. They know that their script alone isn’t enough to get Fall off the ground and well into the air. Becky and Shiloh trespass to get to the radio tower and ignore a ‘danger of death’ sign. They don’t show much regard for their own safety… until they realise that there’s no possible way down except ending up in a body bag. As time passes, they grow weaker and look for a tentative lifeline as death beckons at every moment. Mann and Frank therefore rely heavily on the vicarious thrill of living through the predicament, with the audience playing guessing games as to how it will resolve itself. Sometimes you’re one step ahead of the characters and then one step behind them. In that regard then, the film manages to pull the audience onto its side and deliver one vertigo-inducing gasp after another as the two friends cling for their lives.

This is where the film delivers on its promise and goes for broke with its scenario, pushing further into some near-level insanity which shows the limits of human endurance (well, in the movie world anyway). That makes the relatively conventional climax a bit of an anti-climax. Never mind the gaping lapses in plot logic, character reversals or clunky, all-too-obvious metaphors (a lightbulb becomes a literal lightbulb moment). It’s about living in the moment and going along for this wild ride. It certainly looks the part, being a well-produced film that knows which audience buttons to push. The performances from the unknown leads are decent, though won’t trouble the Oscars anytime soon. This isn’t Shakespeare after all – it’s a popcorn film and it does a speedily efficient job of being entertaining. Fall may occasionally fall under the weight of its own lofty ambitions, but it still has enough sweaty-palm-inducing high tension to pick itself up and occasionally soar. Just don’t look down – or too closely at the script. 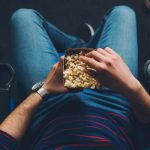