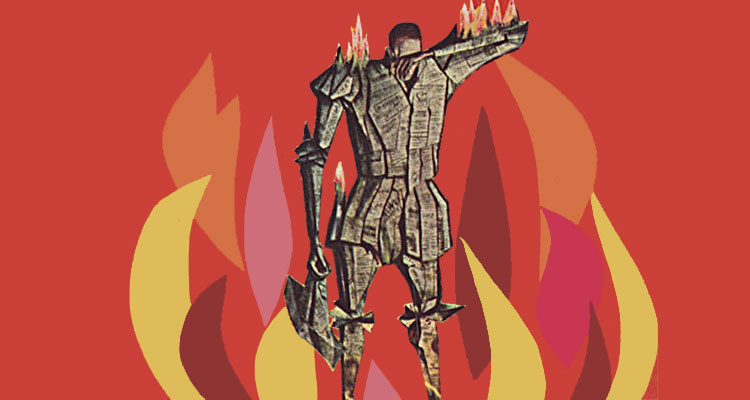 Writer-director Ramin Bahrani is teaming up with HBO Films for an adaptation of Ray Bradbury’s dystopian classic ‘Fahrenheit 451’ that has Michael B. Jordan (‘Creed,’ ‘Chroncile’), Michael Shannon (‘Man of Steel,’ ‘Midnight Special’), and Sofia Boutella (‘The Kingsman,’ ‘Star Trek Beyond’) in starring roles.

Published in 1953, the book portrays a future where media is an opiate, history is outlawed, and “firemen” burn books. Variety has Jordan playing Guy Montag, a young fireman who forsakes his world, battles his mentor, and struggles to regain his humanity. Shannon will play Beatty, Montag’s fireman captain and mentor.

Boutella, who plays the titular role in the reboot of ‘The Mummy,’ will take on the role of Clarisse, an informant caught between the competing interests of Montag and Beatty.

‘Fahrenheit 451’ was previously adapted by François Truffaut in 1966, with Oskar Werner and Julie Christie in the lead roles.

Producers on the project include Sarah Green of Brace Cove Productions, Alan Gasmer, Peter Jaysen, and Bahrani, who is also co-writing with Amir Naderi (’99 Homes’). Jordan will also serve as an executive producer on the project, producing through his Outlier Productions.