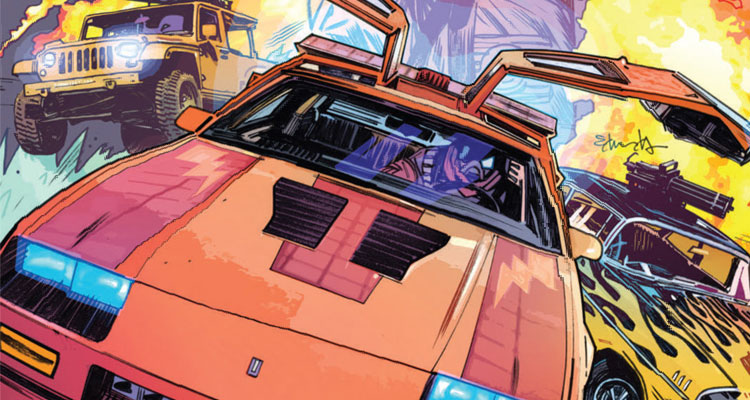 Based on the ’80s Kenner action figures and the animated series, M.A.S.K. is an acronym for Mobile Armored Strike Kommand, a task force led by Matt Trakker whose goal is to take out the criminal organization VENOM (Vicious Evil Network of Mayhem).

In addition to directing, Gray will produce the project with Hasbro. The plan is to hatch “a contemporary subculture movie with a youth empowerment angle.”