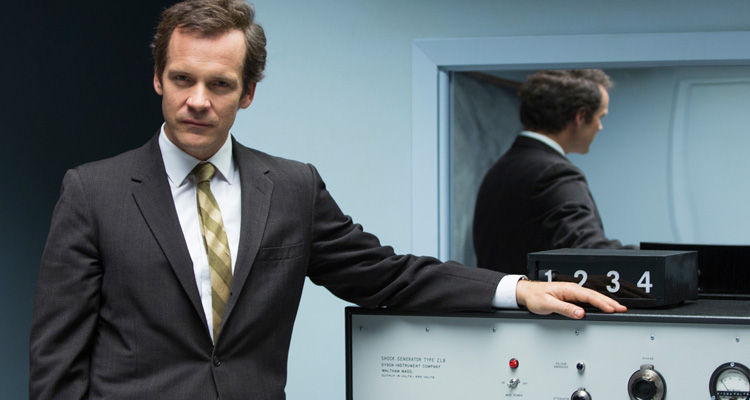 In 1961, social psychologist Stanley Milgram conducted the “obedience experiments” at Yale University. The experiments observed the responses of ordinary people asked to send harmful electrical shocks to a stranger. Despite pleadings from the person they were shocking, 65 percent of subjects obeyed commands from a lab-coated authority figure to deliver potentially fatal currents. With Adolf Eichmann’s trial airing in living rooms across America, Milgram’s Kafkaesque results hit a nerve, and he was accused of being a deceptive, manipulative monster. EXPERIMENTER invites us inside Milgram’s whirring mind, beginning with his obedience research and wending a path to uncover how inner obsessions and the times in which he lived shaped a parade of human behavior inquiries.