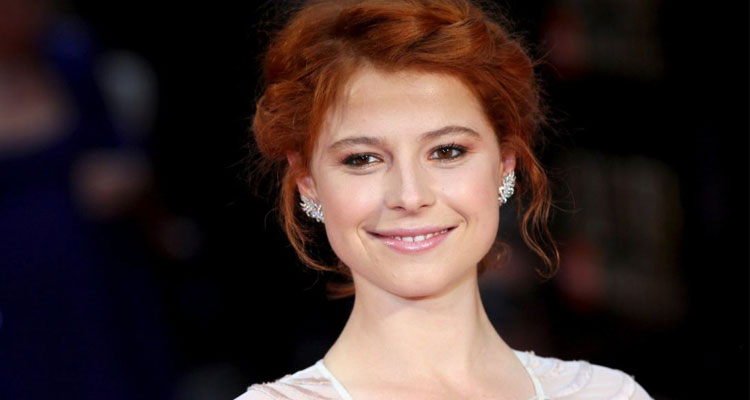 Per Deadline, the film follows “a young woman who goes on a solo vacation to the English countryside after the death of her ex-husband.”

Producers on the movie include Scott Rudin, Eli Bush, Andrew Macdonald and Allon Reich will produce.

Buckley continues to hit it out of the park, with critically acclaimed performances in ‘Wild Rose,’ ‘Chernobyl’ and most recently as nurse Oraetta Mayflower in Season 4 of ‘Fargo.’ She also received rave reviews for her role in Charlie Kaufman’s ‘I’m Thinking of Ending Things,’ earning a Gotham Awards nomination.