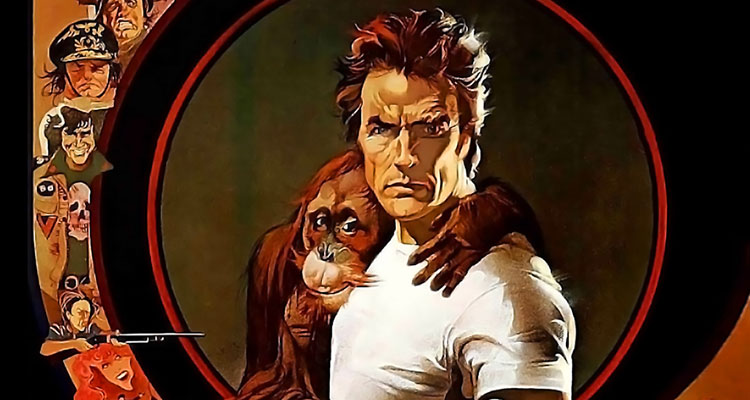 EVERY WHICH WAY BUT LOOSE Getting Remake Treatment

Another day, another remake. This time it’s the 1978 Clint Eastwood comedy ‘Every Which Way but Loose.’ Deadline is reporting that Anthony G. Cohen is attached to direct.

Scripted by Cohen, the comedy follows the adventures of a truck driver and bare-knuckle brawler who has a pet orangutan named Clyde and the messes they find themselves in.

James Fargo, who directed the original, is on board to produce. Cameras are expected to roll in March.

The original ‘Every Which Way But Loose’ was panned by critics but proved to be a surprising success. It took in $95 million at the box office and spawned the 1980 sequel, ‘Any Which Way You Can.’