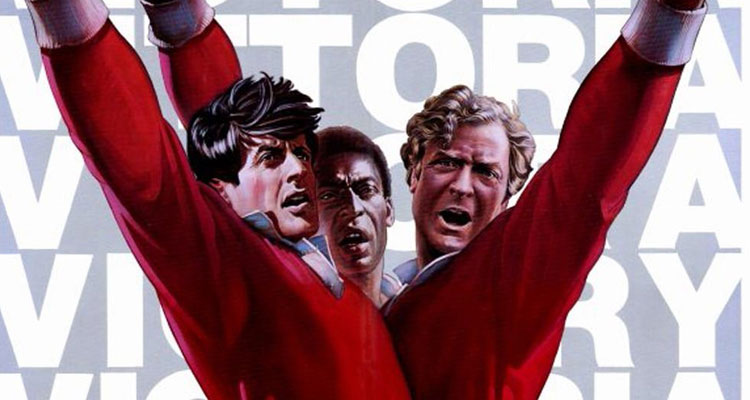 Jaume Collet-Serra (‘The Shallows,’ ‘The Commuter,’ ‘Jungle Cruise’) has closed a deal to direct a remake of the sports drama ‘Escape to Victory,’ The Wrap has learned.

Directed by John Huston and starring Michael Caine, Sylvester Stallone, Max von Sydow, and soccer legend Pelé, the original followed a group of POWs in a German prison camp during World War II that agree to play an exhibition match against the German National Soccer Team.

When it turns out that the match will played in front of Hitler in occupied Paris, the French Resistance and British officers make plans to help the team escape at halftime. However, when given the opportunity to escape, the team must decide whether to humiliate the Nazis in the eyes of the world and spark a resistance or to save their own lives.

Gianni Nunnari and Bernie Goldmann are on board to produce, with Anthony Tambakis providing the script. Tambakis previously penned a draft for Gavin O’Connor (‘The Accountant,’ ‘Warrior’) in 2017.