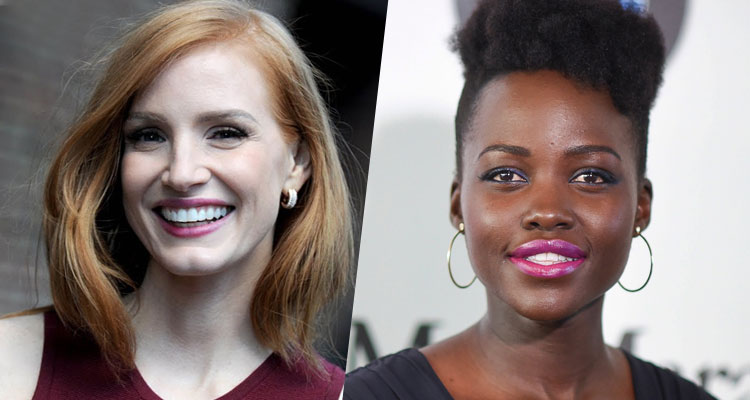 Jessica Chastain and producer-turned-director Simon Kinberg, who recently worked together on ‘X-Men: Dark Phoenix,’ have set in motion plans for an all-star female spy thriller titled ‘355.’

Chastain will lead the film, with Lupita Nyong’o (‘Black Panther’), Marion Cotillard (‘The Dark Knight Rises’), Fan Bingbing (‘X-Men: Days of Future Past’), and Penélope Cruz (‘Pirates of the Caribbean: On Stranger Tides’) signed on to co-star.

Scripted by Theresa Rebeck, based on an original idea by Chastain, the story sees the five of the world’s top agents uniting to stop a global organization from acquiring a weapon that could plunge an already unstable world into total chaos. They have to overcome cultural and political differences to form a bond and work together. Along the way, these strangers and enemies become comrades and friends, and a new faction is formed – code-named “355.”

“I see creating something like 355 as an opportunity and privilege to assemble a diverse group of women, all of whom have greatly influenced the film industry through their work, to join together equally and explore the bad ass world of international espionage and thrillers. I have always loved films in this genre: Three Days of the Condor, the Jason Bourne franchise to the Bond films, and having the opportunity to create this world with these stellar actresses and Simon Kinberg is truly a dream,” said Chastain in a statement to Deadline.

“It’s something I’ve never seen, and it’s something that I believe will be not only incredibly entertaining for today’s global audience, but also something inspiring for an increasingly divided world,” added Kinberg.