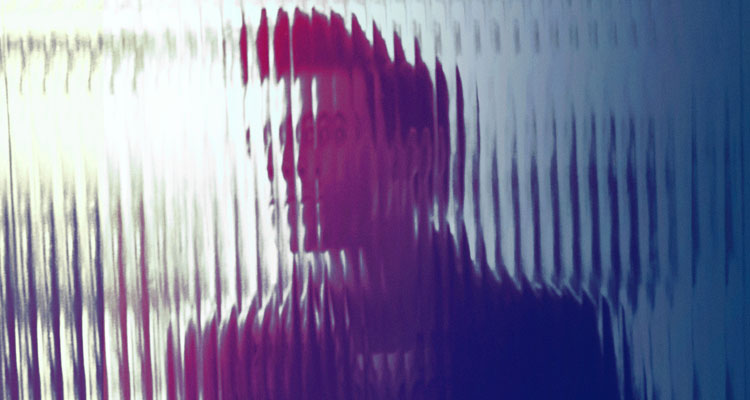 ENGLAND IS MINE – Trailer for Mark Gill’s Morrissey Biopic

“Steven, what are you waiting for? Take a chance.” The feature debut of British filmmaker Mark Gill, ENGLAND IS MINE is a portrait of Smiths frontman Morrissey and his early life in 1970’s Manchester before he went on to become lead singer of the seminal 80’s band.

With dreams of a successful music career being dampened by his run-of-the-mill job at the local tax office, Steven finds solace in the city’s underground gig scene where he meets Linder Sterling (Jessica Brown Findlay – ‘Downton Abbey,’ ‘The Riot Club’) – an intelligent, self-assured artist – who encourages him to make his ideas of superstardom a reality.