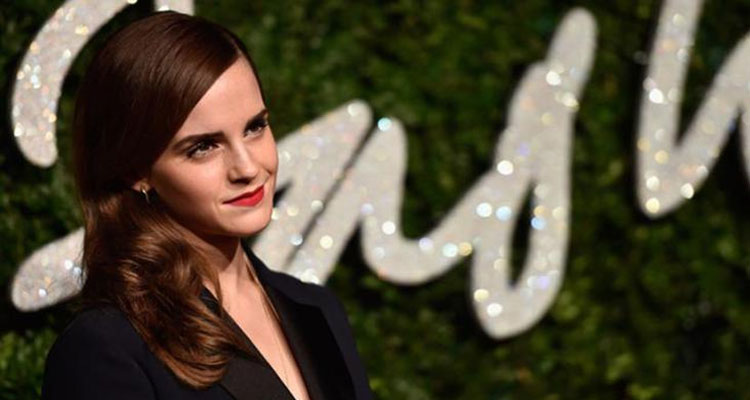 Emma Watson Cast In Disney’s BEAUTY AND THE BEAST

Emma Watson (‘Noah,’,’ ‘Harry Potter’) has signed on to play Belle in Disney’s live-action take on ‘Beauty and the Beast,’ with principal photography expected to get underway later this year.

“I’m finally able to tell you… that I will be playing Belle in Disney’s new live-action Beauty and the Beast! It was such a big part of my growing up, it almost feels surreal that I’ll get to dance to ‘Be Our Guest’ and sing ‘Something There’. My six year old self is on the ceiling – heart bursting. Time to start some singing lessons. I can’t wait for you to see it. Emma xx”

Watson was previously linked to the Guillermo del Toro’s take on the classic fairytale, but scheduling conflicts resulted in del Toro exit’s and the project falling into development hell.

Bill Condon (‘Mr. Holmes,’ ‘Dreamgirls,’ ‘Kinsey’) is in the director’s chair, with Watson’s ‘The Perks of Being a Wallflower’ writer-director Stephen Chbosky providing the latest draft of the script. Mandeville Films’ David Hoberman and Todd Lieberman are producing.