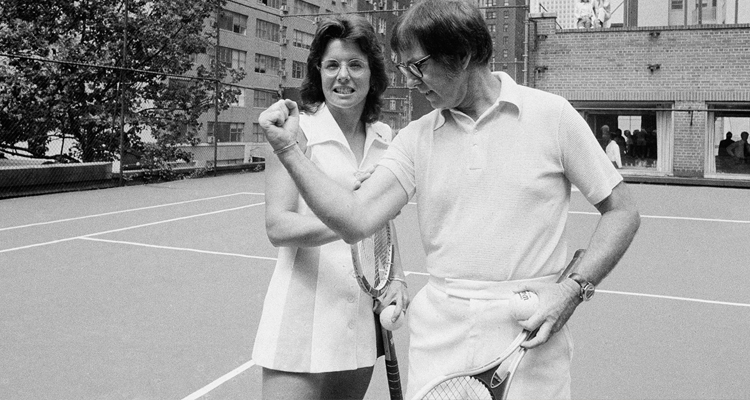 Emma Stone and Steve Carell Take On BATTLE OF THE SEXES

‘Crazy Stupid Love’ co-stars Emma Stone and Steve Carell are about to go head to head, as Deadline has learned that the comedic duo are attached to star in the sports rivalry flick ‘Battle Of The Sexes.’

Danny Boyle, who was at one point rumoured for the director’s chair, will produce alongside Christian Colson.

The script for the film comes from ‘Slumdog Millionaire’ screenwriter Simon Beaufoy, with co-operation from King herself. Dayton and Faris are looking to have the cameras rolling by the autumn.