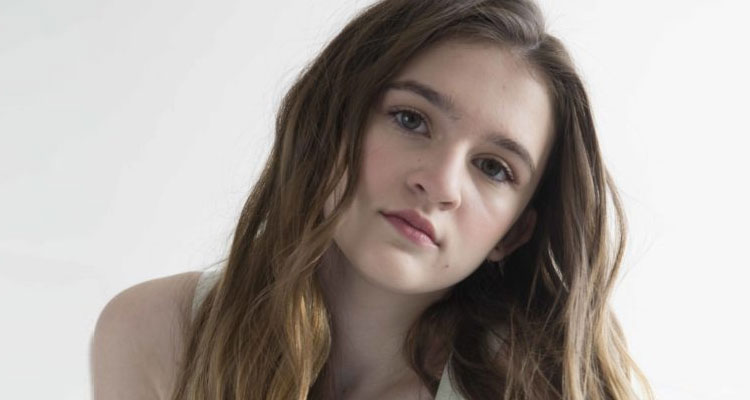 It has been announced that newcomer Emma Nelson will make her motion picture debut in Richard Linklater’s adaptation of ‘Where’d You Go Bernadette,’ landing the role of Bee, the daughter of the eponymous Bernadette.

Based on the novel by Maria Semple novel of the same name, the story follows Bernadette Fox (played by Cate Blanchett), an architect-turned-recluse who goes missing just prior to a family vacation.

Producers on the adaptation include Annapurna’s Megan Ellison, Nina Jacobson and Brad Simpson of Color Force, and Ginger Sledge.