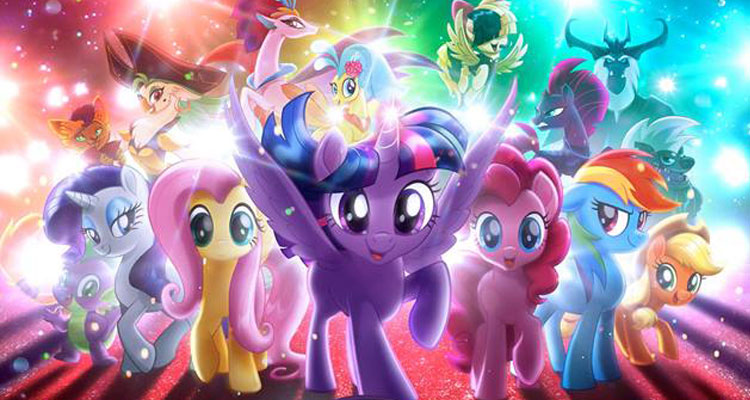 Emily Blunt & More Lend Their Voices To MY LITTLE PONY: THE MOVIE Trailer 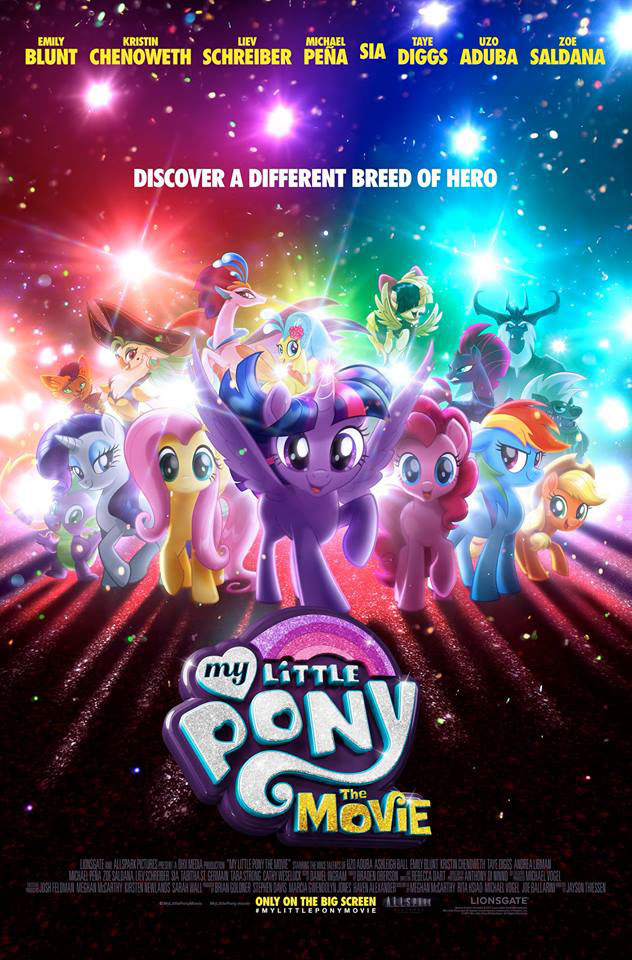 A new dark force threatens Ponyville, and the Mane Six – Twilight Sparkle, Applejack, Rainbow Dash, Pinkie Pie, Fluttershy, and Rarity – embark on an unforgettable and action-packed heroic journey that takes them beyond the borders of their homes for the first time ever in search for help across magical mountains, undersea worlds, and even a swashbuckling flying pirate ship.