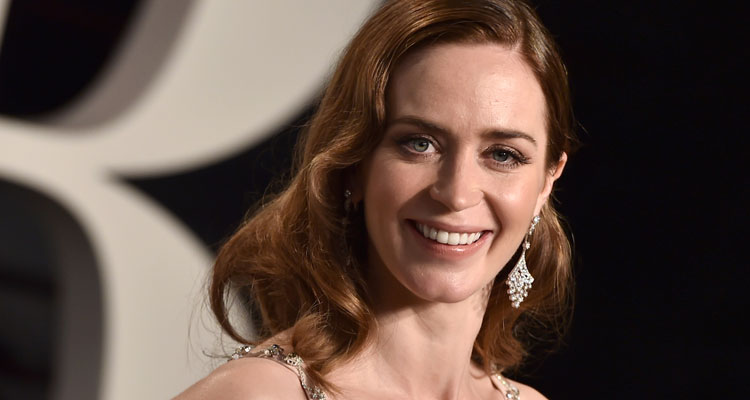 Emily Blunt, who next graces the big screen in John Krasinki’s supernatural horror ‘A Quiet Place,’ has signed on to star alongside Dwayne Johnson in Disney’s ‘Jungle Cruise.’

The family adventure is based on one of Disneyland’s original rides where a small riverboat takes a group of travellers through a mélange of African settings such as the Nile River and Congo River, encountering rhinos, hippos, piranhas and headhunters along the way.

Jaume Collet-Serra (‘The Shallows,’ ‘Run All Night’) is behind the camera for the movie, directing from a script by D. Payne, Patrick McKay, and ‘Logan’ scribe Michael Green.

According to Variety, the team see the film inspired by ‘The African Queen’ starring Humphrey Bogart and Katharine Hepburn and hope to see the similar kind of chemistry with Johnson and Blunt. The trade also adds that British comedian and actor Jack Whitehall has secured a role, playing Blunt’s brother in the film — a key role in the storyline.

A QUIET PLACE is at Irish cinemas from April 5th.