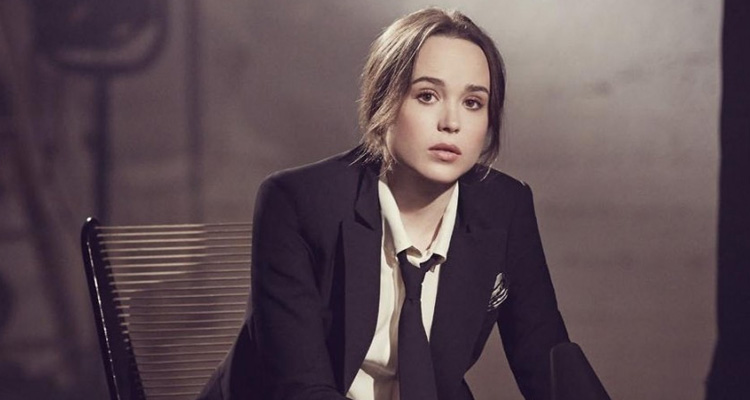 Ellen Page, who will next be seen starring alongside Julianne Moore and Steve Carell in ‘Freeheld,’ has entered into talks for a role in a reboot of the 1990 supernatural thriller ‘Flatliners,’ says Variety.

Directed by Joel Schumacher, the original starred Kiefer Sutherland, Julia Roberts, William Baldwin, Kevin Bacon and Oliver Platt as five medical students who subject themselves to near-death experiences in order to see if anything lies beyond the big sleep. The members of the group then are revisited by physical manifestations of childhood sins are not sure if what they are facing is real or hallucination.

Niels Arden Oplev (‘Girl With the Dragon Tattoo’) is attached to direct, with the screenplay coming from ‘Source Code’ scribe Ben Ripley.