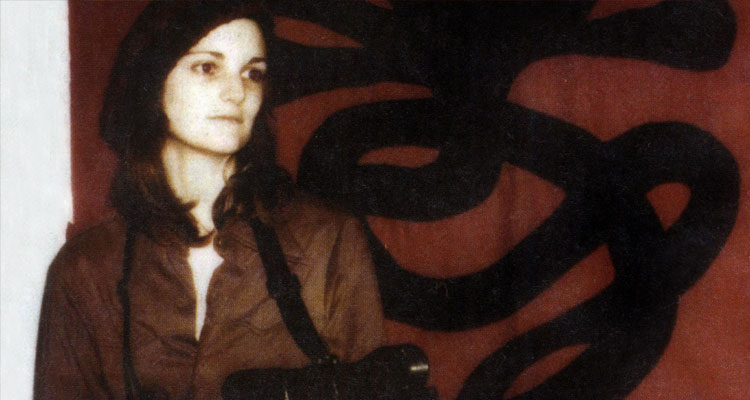 A drama based on the story of Patty Hearst is in the works with James Mangold (‘Logan’) directing and Elle Fanning in talks to star, according to Variety.

Currently untitled, the film is based on Jeffrey Toobin’s best-selling novel ‘American Heiress’ and tells the story of how Hearst, granddaughter of media mogul William Randolph Hearst, was kidnapped from her apartment in Berkeley in 1974 by the Symbionese Liberation Army,

The search for the heiress lasted 19 months. However, by the time she was found, Hearst had been turned from the highest reaches of society into a poster child for the organization’s coming revolution and was wanted for aiding in criminal activity. Her arrest and trial sparked a media frenzy.

Larry Karaszewski, Scott Alexander and Mangold are shaping the script, while Nina Jacobsen and Brad Simpson produce via Color Force.