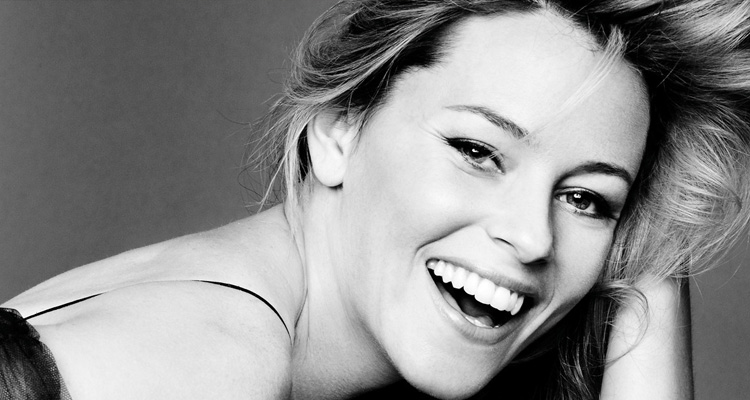 Elizabeth Banks, who most recently directed the ‘Charlie’s Angels’ reboot, is set to direct, produce and star in a remake of ‘The Invisible Woman’ for Universal Pictures.

Directed by A. Edward Sutherland, the 1940 film starred Virginia Bruce as Kitty Carroll, an attractive store model, who volunteers to become a test subject for a machine that will make her invisible so that she can use her invisibility to exact revenge on her ex-boss.

Erin Cressida Wilson (‘The Girl on the Train’) is on board to shape the script, based on a pitch by Banks. Max Handelman and Alison Small, Banks’ partners over at Brownstone, will produce.

According to reports, the studio has no plans for a crossover with Leigh Whannell’s upcoming ‘Invisible Man’ which has Elisabeth Moss playing the widow of an abusive husband and fears he might still be around, only you can’t see him.