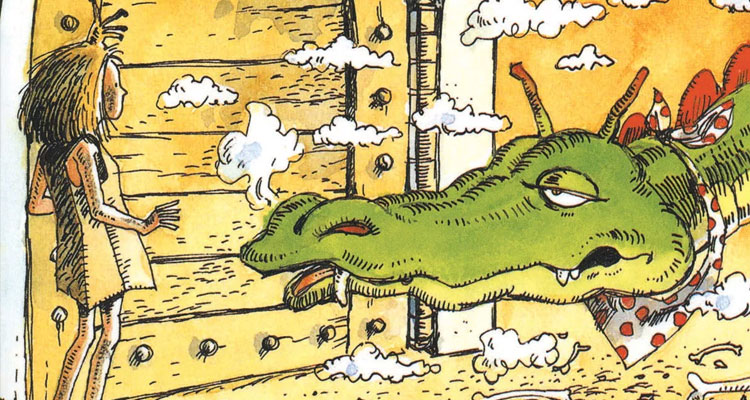 Elizabeth Banks and Margot Robbie are set to team for a film adaptation of Robert Munsch’s children’s book classic ’The Paper Bag Princess,’ THR has learned.

The bestselling book, published in1980 with illustrations by Michael Martchenko, tells the story of Elizabeth, a princess who is all set to marry her Prince Charming when a dragon attacks the kingdom, kidnaps her prince, and burns all her clothes. In resourceful and humorous fashion, Elizabeth dons a paper bag, finds and outsmarts the dragon, and rescues the prince—who is less than pleased at her unprincess like appearance.

Bank is attached to direct, from a script by Katie Silberman (‘Isn’t It Romantic,’ ‘Set It Up’), with Robbie aiming to star, depending on scheduling. Both actresses will produce the project via their respective shingles, Brownstone Productions and LuckyChap Entertainment.