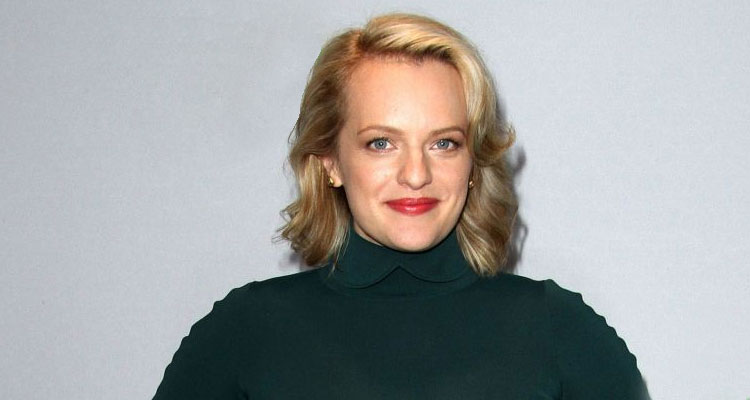 Elisabeth Moss, who scored two Emmys for her role in the critically acclaimed ‘The Handmaid’s Tale,’ has been cast in the indie drama ‘Call Jane.’

Per Variety, the film is based on the true story of a 1960s movement called the Jane Collective, and focuses on an underground network of suburban women who secretly provided safe abortions for women before the landmark decision Roe v. Wade.

Moss will portray the title character, a married woman who becomes pregnant unexpectedly and turns to the group of women for help.

Simon Curtis (‘Goodbye Christopher Robin’ Woman in Gold,’ ‘My Week with Marilyn’) is behind the camera for the drama, directing from a script by Hayley Schore and Roshan Sethi.