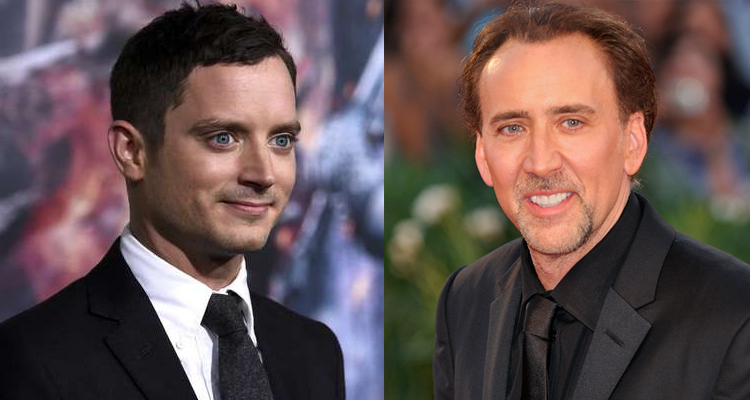 Elijah Wood and Nicolas Cage Teaming for THE TRUST

Per THR, film sees Cage and Wood playing “two crooked cops who discover a hidden safe while working in the evidence unit of the police department. When they try to abscond with the contents, they are faced with even more corruption that leaves them fighting for their lives and questioning their every move.”

Filming is underway in Las Vegas with the script coming from Benjamin Brewer and Adam Hirsch.