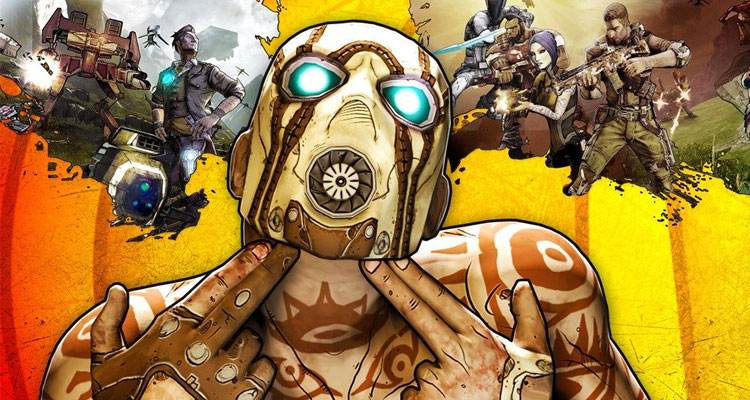 The folks over at Lionsgate have announced that ‘Hostel’ and ‘The House with a Clock in Its Walls’ helmer Eli Roth has been tapped to take the director’s chair for a feature film based on the hit video game series ‘Borderlands.’

Created and developed by Gearbox Software and published by 2K, the award-winning franchise has been lauded by critics and over the years has built a passionate global fan base, shipping more than 57 million copies around the world since its launch in 2009.

Borderlands is best known for Gearbox’s blending of irreverent humour and characters, with a unique comic-book art style, and co-operative four-player genre-bending, loot-grabbing gameplay. The latest installment in the series, ‘Borderlands 3,’ was released last September.

Avi and Ari Arad, who have produced some of the most successful motion picture and television franchises in history, including ‘Iron Man,’ ‘Spider Man,’ ‘The Amazing Spider Man,’ ‘X-Men,’ ‘Ghost Rider’ and ‘Blade,’ are on board, with Craig Mazin (‘Chernobyl’) providing the latest draft of the script.

“I’m so excited to dive into the world of Borderlands and I could not be doing it with a better script, producing team, and studio,” said Roth in the press release. “I have a long, successful history with Lionsgate – I feel like we have grown up together and that everything in my directing career has led to a project of this scale and ambition.”

“I look forward to bringing my own energy, ideas, and vision to the wild, fun, and endlessly creative world of the game. Randy Pitchford and everyone at Gearbox have been incredibly supportive of my ideas – it really feels like a perfect storm of creators coming together. We are out to make a new classic, one which the fans of the game will love, but also one which will find new audiences globally.”