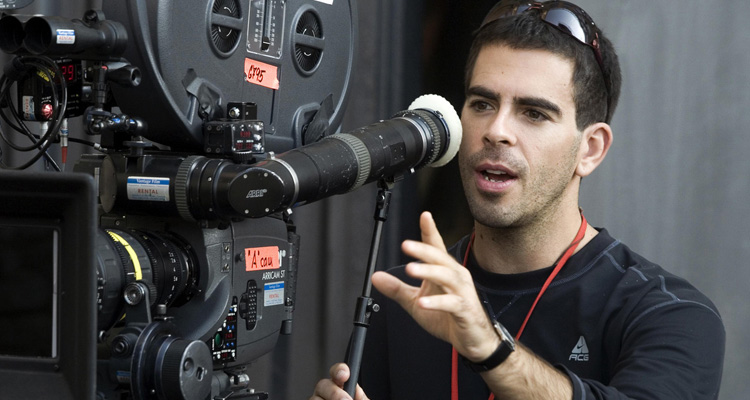 The Bruce Willis-led remake of the 1974 vigilante thriller ‘Death Wish’ has set its sights on ‘Knock Knock’ and ‘Hostel’ helmer Eli Roth for the director’s chair, according to Deadline.

Directed by Michael Winner the 1974 original starred Charles Bronson as Paul Kersey, a liberal architect who becomes an assassin after a group of drug-crazed thugs murder his wife and brutally rape his married daughter, leaving her comatose. When the police are unable to find the culprits, Kersey undertakes a one-man mission to hurt and kill a host of criminals on the streets of New York. The film went on to spawn four sequels.

The long-in-the-works remake is set up Paramount and MGM with production expected to get underway by the summer. Roth would be replacing Israeli filmmaking Aharon Keshales and Navot Papushado (‘Big Bad Wolves,’ ‘Rabies’) who exited the project last month due to “creative differences” over the script.