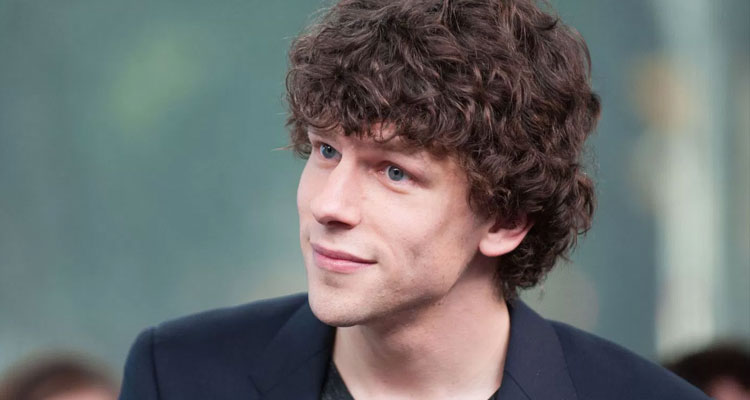 Venezuelan filmmaker Jonathan Jakubowicz (‘Hands of Stone’) is set to tackle the life of legendary French mime Marcel Marceau with the drama ‘Resistance.’

‘Resistance,’ which has been compared to Roberto Benigni’s 1999 Oscar-winner ‘Life Is Beautiful,’ will focus on Marceau’s involvement in the French resistance during World War II and how he learned the art of miming to bring hope to the lives of Jewish orphans whose parents were killed by the Nazis. Marceau’s own father died in Auschwitz.

Jesse Eisenberg (‘The Social Network’) is on board to portray Marceau.

“The story of Marceau and the resistance is one of the most striking secrets of World War Two,” Jakubowicz told the Associated Press. “From the biggest horror rises the most elevated art to save the lives of orphan children. I knew I had to do even the impossible to tell this the very moment I heard of it.”