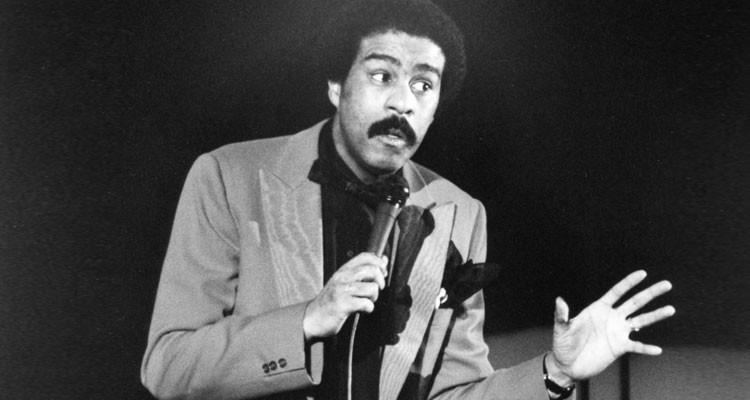 Mike Epps (‘The Hangover,’ Jumping the Broom,’ ‘Sparkle’) is attached to play Pryor who became famous for his controversial stand-up work in the 1970s and ’80s before going on to star in a number of Hollywood films.

Strap in and brace yourself. They done let me and him out of our cages! #idonteventhinkimreadyforthisone! #excited #proud #OMG

A biopic based on the Pryor life has been in works for 20 plus years, and at one point had Murphy set to play the late comedian with Bill Condon (‘Dreamgirls’) behind the camera.