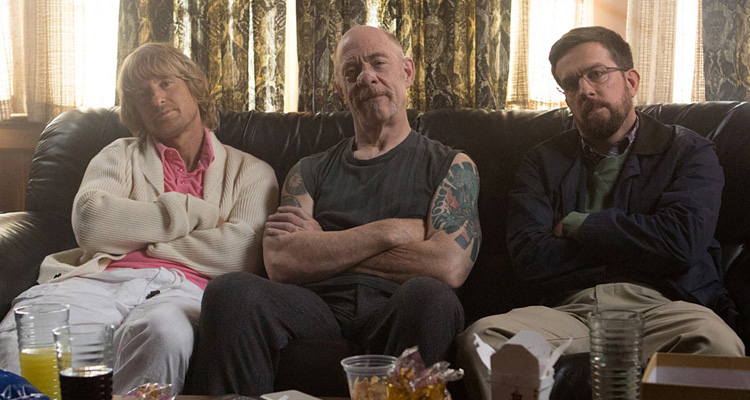 Ed Helms and Owen Wilson Search For Their Father in WHO’S YOUR DADDY? Trailer

“Who your father is, or isn’t, is totally irrelevant.” WHO’S YOUR DADDY? stars Ed Helms and Owen Wilson as Peter and Kyle Reynolds, two brothers whose eccentric mother (played by Glenn Close) raised them to believe their father had died when they were young. When they discover this to be a lie, they set out to find their real father, learning more about their mother than they probably ever wanted to know.