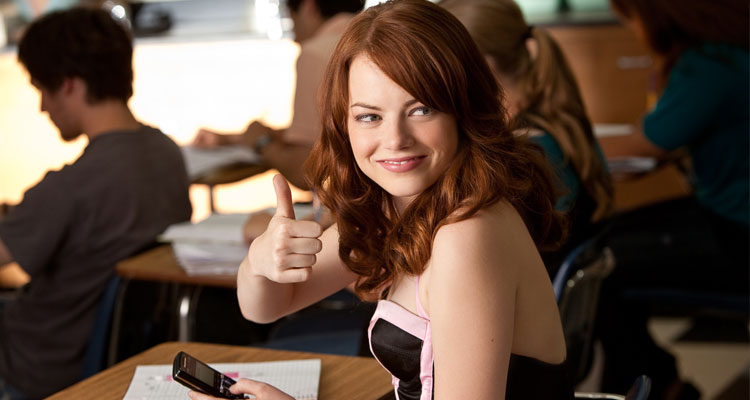 EASY A Spin-Off In The Works

A spinoff of the 2010 Emma Stone-led coming-of-age comedy ‘Easy A’ is on the cards, with Variety hearing that Bert Royal, who penned the first script, is set to write and direct.

Directed by Will Gluck, the original was about a clean-cut high school student (Stone) who relies on the school’s rumour mill to advance her social standing. Penn Badgley, Amanda Bynes, Thomas Haden Church, and Patricia Clarkson also starred.

Royal’s spin-off will be set at the same high school and will explore many of the same themes as the original with the focus on a new group of students and teachers.