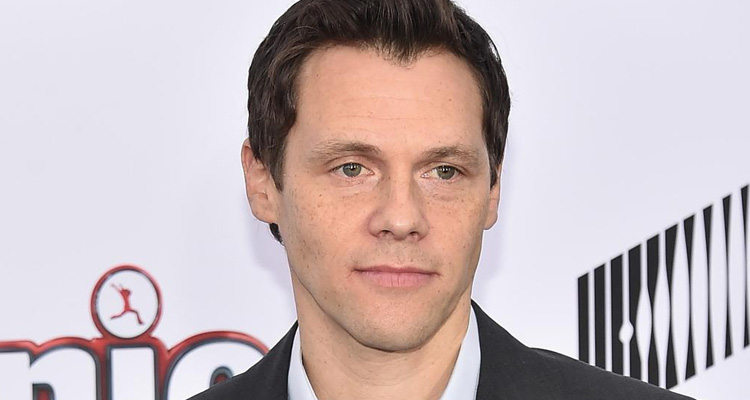 Will Gluck (‘Easy A,’ ‘Annie,’ ‘Friends with Benefits,’ ‘Fired Up!’) is stepping behind the camera to take the helm of an untitled lottery project for Walt Disney Studios, with Dan Lin (‘The LEGO Movie,’ ‘Sherlock Holmes’) on board to produce.

Per THR, the project centres on “a consistently unlucky woman whose streak of bad continues when everyone in her small town wins a lottery except for her. But it turns out to be a blessing in disguise that will ultimately allow her to save the town from ruin.”

The film was originally set up with a male lead, but according to the trade, Gluck will rework the script with Martin Hynes (‘The Go-Getter,’ ‘Stealing Harvard’) for a female lead.