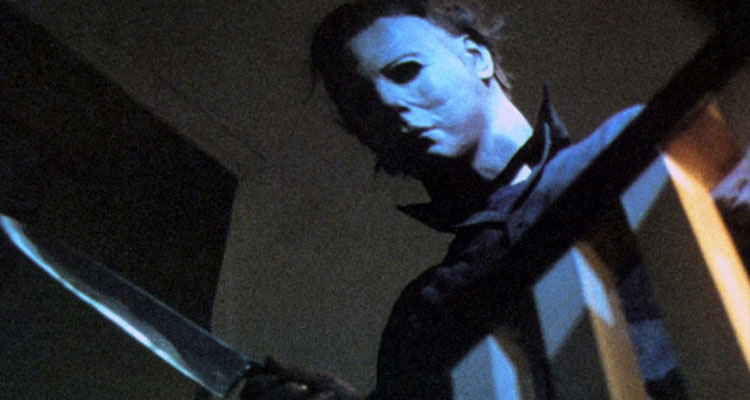 John Carpenter, the Hollywood icon behind ‘They Live,’ ‘Big Trouble In Little China,’ ‘The Thing,’ ‘Escape From New York,’ and ‘Assault on Precinct 13,’ has revealed that he will team with David Gordon Green and collaborator Danny McBride for a reboot of Carpenter horror classic ‘Halloween.’

“You want to shake things up and bring back Halloween and make it rock again? Well so do I. So here’s the announcement you’ve all been waiting for:

David Gordon Green and Danny McBride are joining the project to complete the creative team. David and Danny will write the script together and David will direct. I will continue in my executive producer role to consult and offer my advice and feedback as needed. David and Danny both came to my office recently with Jason Blum and shared their vision for the new movie and…WOW. They get it. I think you’re gonna dig it. They blew me away.

McBride added, “David and I are thrilled to step outside of our comedic collaborations and dive into a dark and vicious horror. Nobody will be laughing.”

Carpenter serves as executive producer alongside Malek Akkad of Trancas and Jason Blum and his Blumhouse Productions banner. Green and McBride will also executive produce under their Rough House Pictures banner.