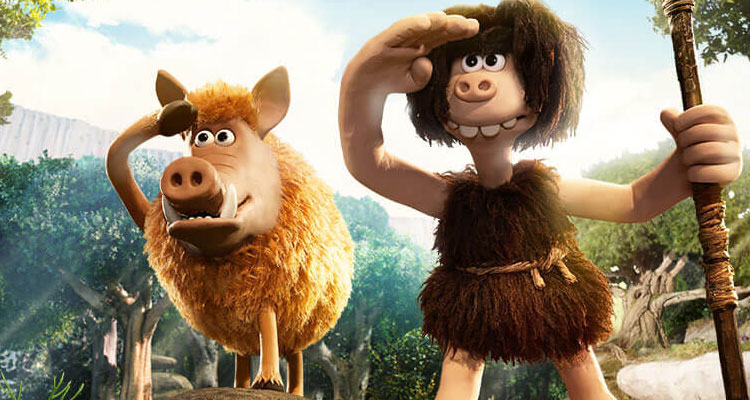 Set at the dawn of time, when prehistoric creatures and woolly mammoths roamed the earth, EARLY MAN tells the story of how plucky caveman Dug (voiced by Eddie Redmayne), along with sidekick Hognob, unites his tribe against the mighty Bronze Age in a battle to beat them at their own game. It also marks Nick Park’s first feature film since Academy-Award winning WALLACE AND GROMIT: THE CURSE OF THE WERE-RABBIT. Supported by accomplished screenwriter Mark Burton this new film unleashes an unforgettable cast of hilarious new characters.