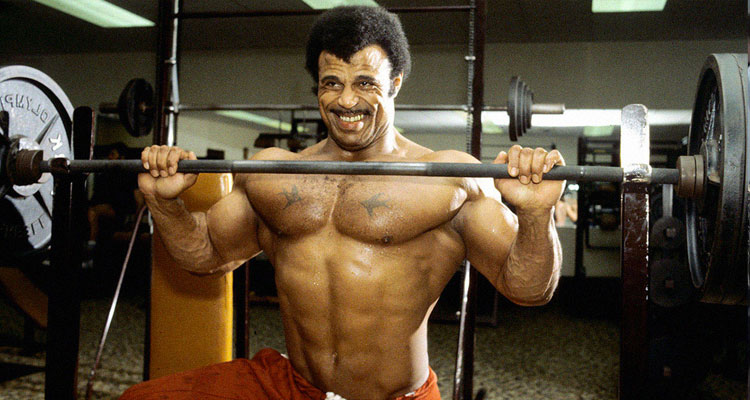 It has been announced, via THR, that a biopic of Dwayne Johnson’s father, Canadian wrestling superstar Rocky Johnson titled ‘Ring King’ is in the works with Toronto-based indie filmmakers Jonathan and Justin Gajewski.

Born and raised in Nova Scotia as Wade Douglas Bowles, and well before he became a star and a onetime world tag team champion in the then World Wrestling Federation, the elder Johnson started wrestling in 1964 as a young man in and around Toronto.

Eventually as a black Canadian in the U.S. during the civil rights movement, Johnson went on to make his name in the professional wrestling game as a journeyman while fending off racial prejudice and other personal and professional obstacles outside the ring.

Johnson, who retired from the wresting ring in 1991 and was inducted into the WWE Hall of Fame, was among the first black wrestlers to demand and receive a contract.

“We are very excited to bring Rocky Johnson’s incredible story to the world,” the filmmakers said in a statement.

The Gajewskis will direct from their own screenplay, and produce the project via their JG Brothers banner.