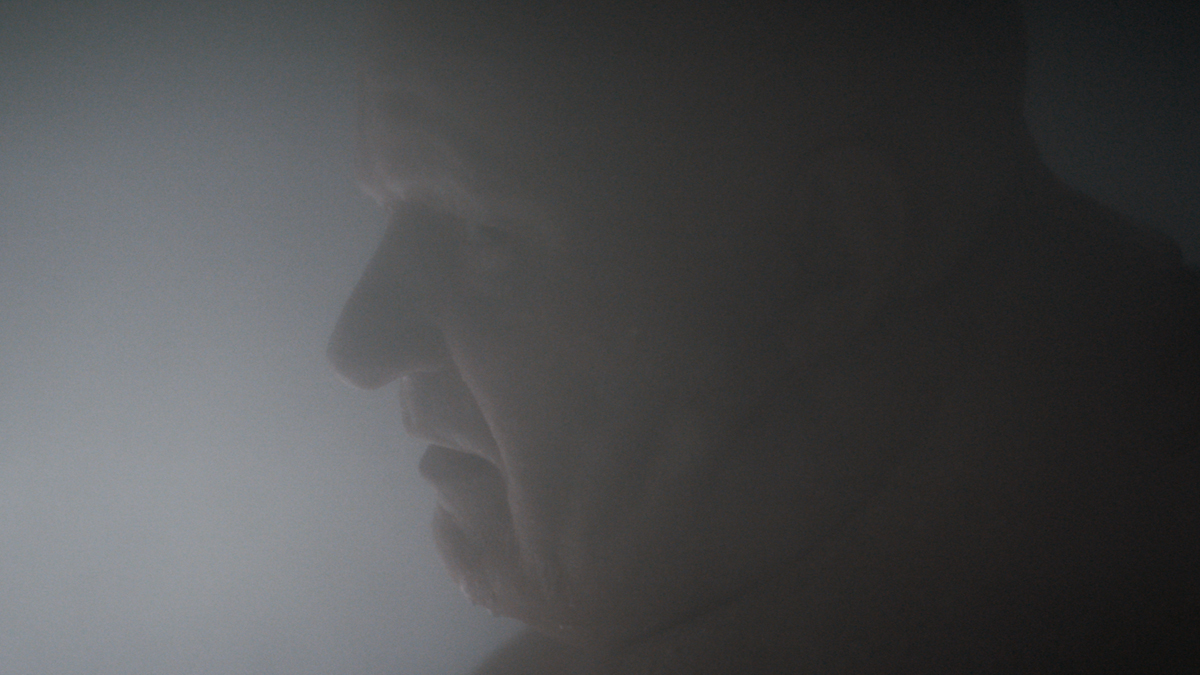 Swedish actor Stellan Skarsgård is barely recognisable in his role as DUNE villain Baron Harkonnen. He shun CGI technology to transform himself into the frightening monster, instead he spent 8 hours every day in the makeup trailer with the best makeup and prosthetic team in the world to ensure audiences can see that it’s his head behind the monster and not a fake head.

Are you a fan of the book or the original movie?
I still haven’t seen the previous movie; not because I was afraid that it would influence me in a bad way, it was just, I didn’t really have time. I read the book [before filming], but I hadn’t read it before. I read a lot, but I don’t read much sci-fi so this was fun to read. It’s obviously written by someone who took a lot of drugs in the 70s! Someone familiar with Machiavelli’s writing because the power mechanics of the novel is fantastic and very entertaining. It is a sci-fi world that I hadn’t seen before. It’s a little mystical and a little magical and quite sensual at the same time, and Denis’s [Villeneuve] version is ten times more sensual.

Was working with Denis Villeneuve a big draw for you?
Of course, it was. The role I play is not that big. I did it in ten days and, compared to the book, it is extremely reduced by necessity. You have to cut away a lot of the book when it becomes a Hollywood movie. Nobody is interested in his childhood or his psychological background or how his parents treated him. I was fascinated by the idea of creating the character in very little space. This monster had to be strong enough, visually, because there was so little dialogue, visually strong enough to be remembered for the audience throughout the film. He is looming as a threat in the background, even when they don’t see. I worked with two makeup and prosthetic people I’ve worked with before, Love Larson and Eva Von Bahr; they are among the best in the world. And what they are really good at is making a monster, but it is a human monster. You can see it is not a fake head; it is my head. You can see my face, which means you can then see he is a scary f***ing monster. You can read my reaction in the face and in the eyes, which is fantastic. I concentrated very much on what I would look like and avoiding anything that would be normal “evil man” clichés.

What is it like for you as an actor to be part of these vast juggernauts like Dune and Star Wars?

Dune is not such a commercial juggernaut yet, at least. It is a high-class artistic film, like everything that Denis does; he puts his stamp on, it’s not a factory production. He works very cinematically where he creates a great atmosphere and takes away a lot of dialogue. People are not talking so much; you get sucked into his films in a way that is not common amongst those big-budget films. Each film has its charm, and I’ve had fun on all those, whether it’s Pirates of the Caribbean or Marvel or Mamma Mia; whatever it is, if I have fun on the set is paramount for me. Then I go and do some hard work, a little independent film in between, to get more of a psychological challenge.

Physical prosthetics rather than CGI create your character’s look. Does that change your experience of the film having to wear it rather than have it digitally added later?
I prefer more practical to CGI because then I know what I’m dealing with. When I did the Pirates of the Caribbean films, I also spent a lot of time in makeup. It took six hours getting barnacles all over my face. The idea was that I should have one starfish and one barnacle physically put on my face and the rest should be CGI, but the makeup artist was so fantastic, and we decided, no, let’s go for the real thing. I was the only one in the crew that looked like I do in the film; everybody else came in grey pyjamas with dots and were made with CGI. I regretted it many, many times, but I was very happy I made that choice in the end.

This is such a visual spectacle, and the book itself is known for these fantastic elements, but it’s very much stripped down when you get the script. Was it hard to visualize how the film would look? Was Villeneuve able to talk you through it?
No, it was impossible to visualize what it would look like, but I knew it was Denis Villeneuve. I know that he would throw out half the lines to create beautiful long pauses that suck you into the screen and make you reflect on the characters and reflect on the situation and experience things. So, I knew that with him, I didn’t care. If a normal blockbuster Hollywood studio had done this script, I would have been worried.

The film has an incredible ensemble cast, but your character is very much separate from the other characters. Did you get a chance to spend time with actors on the set?
I worked with very few of them. I mainly worked with David Dastmalchian. I met them between scenes, but the problem with having the makeup was that it took eight hours. Then I had to spend most of my time sitting in a tent with air conditioning in my ass and stuff! I couldn’t hang with them. I would pass them in the hotel; they had so much more time off than I had. It was a great cast, and they are not only lovely actors but also lovely people. Denis Villeneuve creates an atmosphere on the set that is relaxed, not aggressive at all, not stressful, and it’s just a joy to be there. Except for the suit!

Denis Villeneuve built whole sets rather than relying on CGI and green screen. What was it like walking onto those sets for the first time, and does it change how you respond as an actor?
The first time I worked on a physical set, I just thought, wow. It was one of my sets, and they are all huge and reflect my character’s power. It also has a very simple elegance; everything is beautiful in a brutal way. Patrice Vermette, he’s such a brilliant designer. It does change things. Sometimes it’s not important because there’s no subtlety in what you’re doing anyway. I’ve been standing on a three-meter stand in the desert outside of Albuquerque and pretending I’m on a rooftop in New York, and that’s fine for that kind of scene. But when you do something with so much substance, it helps you feel. You feel the room because the room is just like another actor. You know the space, you know the distance to the next person. If you talk to a tennis ball on a stick in front of a green screen, your acting must fail somehow.

The film is dystopian, and it is coming out at such a unique time. Do you feel it’s going to have a different resonance because of COVID?
Every film is extremely vulnerable to the times it’s released. A film can be a success one day, and two months later, it would have been a failure; it’s a volatile thing. I hope that many people will see it because I think it is a beautiful film, but I never think it will change the world or anything like that, but I think that the pandemic has already changed our ways of thinking. We’ve also been exposed to the horrible inequalities of the world and even of our Western societies.

Are you in any way worried about how book fans will react, or do you see this as a separate entity?
I know that there will be a lot of puritans that will be upset, of course, but if you look at a piece like Hamlet, it’s been done a million times. Every time is different. The materials we worked with that, if we don’t interpret them, there’s no point in redoing them. We want to see how Denise Villeneuve uses this material. I want to see his Hamlet too. I’ve done a couple of small Scandinavian films that have been remade in America, and people want me to be upset about it, and I’m not. If somebody else tells the story, that is fine; tell your version of it.

What is it like seeing yourself as an action figure?
I’ve been an action figure before, but I was a little displeased with this one because, first, when it came out they obviously hadn’t made the contract properly because the characters and photos were kept secret. Suddenly, in every gas station in the United States, this figure appeared and it  didn’t look right. There was a Hollywood like harness on, and he is more warlike, more like a Marvel costume which he doesn’t have in the film. In the film, he has a beautiful silky nightgown!

DUNE is at Irish cinemas from Oct 21st